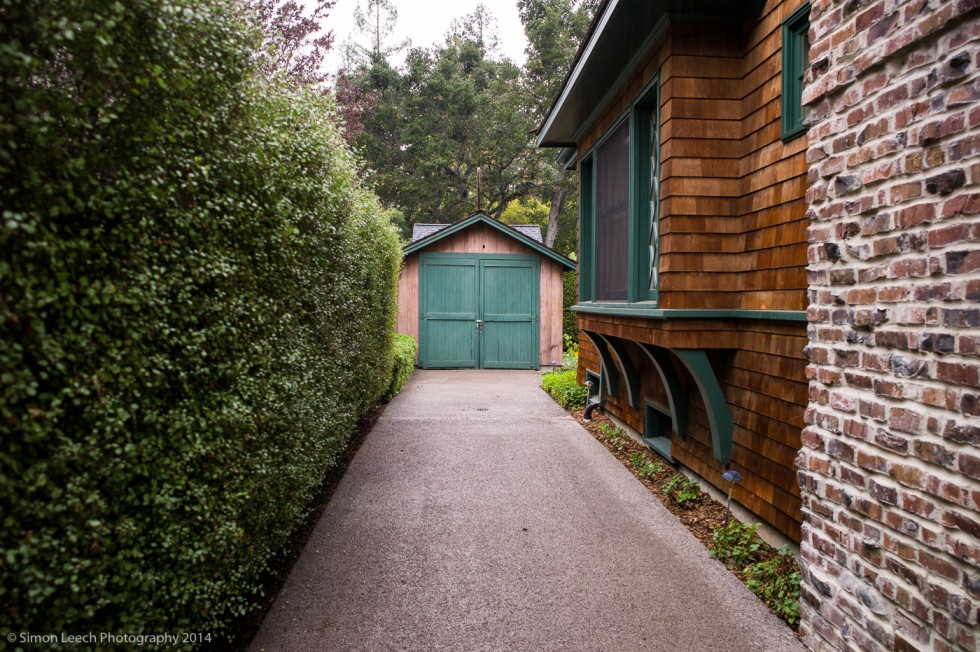 The HP Garage. The birthplace of Silicon Valley.

During a recent visit to Hewlett Packard Corporate HQ in Palo Alto, I took the opportunity to drive by the HP Garage. The Garage is where Bill Hewlett and David Packard first started on their journey to create the world’s largest IT corporation. The company has progressed leaps and bounds since then, but the philosophy of Bill and David is very much at the centre of everything we do – one of the key ideologies that is followed internally at HP is a quote by David Packard: “To remain static is to lose ground”

From Wikipedia: The HP Garage is a private museum where the company Hewlett-Packard (HP) was founded. It is located at 367 Addison Avenue in Palo Alto, California. It is considered to be the Birthplace of Silicon Valley

In 1937, David Packard (then 25 years old) visited William Hewlett in Palo Alto and the pair had their first business meeting.

In 1938, newly married Dave and Lucile Packard moved into 367 Addison Ave, the first floor three-room apartment, with Bill Hewlett sleeping in the shed. Hewlett and Packard began to use the one-car garage, with $538 in capital.

In 1939 Hewlett and Packard formed their partnership, with a coin toss creating the name Hewlett-Packard.
Hewlett-Packard’s first product, built in the garage, was an audio oscillator, the HP200A. One of Hewlett-Packard’s first customers was Walt Disney Studios, which purchased eight oscillators to test and certify the sound systems in theaters that were going to run the first major film released in stereophonic sound, Fantasia.