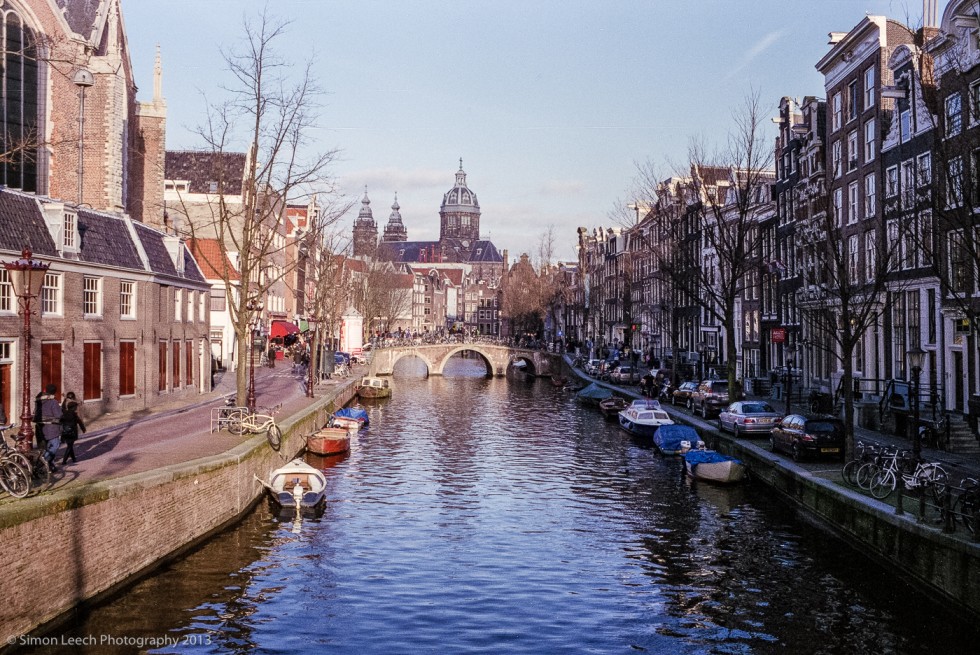 After returning from Japan and seeing the quality of the images coming back from processing, I was happy to continue using the M6. There were a couple of issues that I needed to overcome – firstly processing, and secondly post processing, aka digitising the images…..

In Japan it had been fairly easy and inexpensive to get a roll of film processed. I had been shooting mainly with C41 process black and white films such as the Ilford XP2 and Kodak BW400CN emulsions. The advantage of these films is they use the same chemical process to develop as ‘normal’ colour films, and this means they can be developed anywhere that still provides the C41 process. In Japan, this is very common place – in a big city like Tokyo most photoshops can still develop and print a C41 within the hour, and I was even able to find hour processing in smaller towns as well. However once back in the Netherlands it was not so easy. Whilst there are a number of professional labs that are still willing to take vast amounts of money to give you a personal (and very high quality) service, one hour labs have pretty much disappeared. After a bit of research, I chose to go with Hema – for around 10 Euros they will process and print the film for you, although it does take 3-4 days. 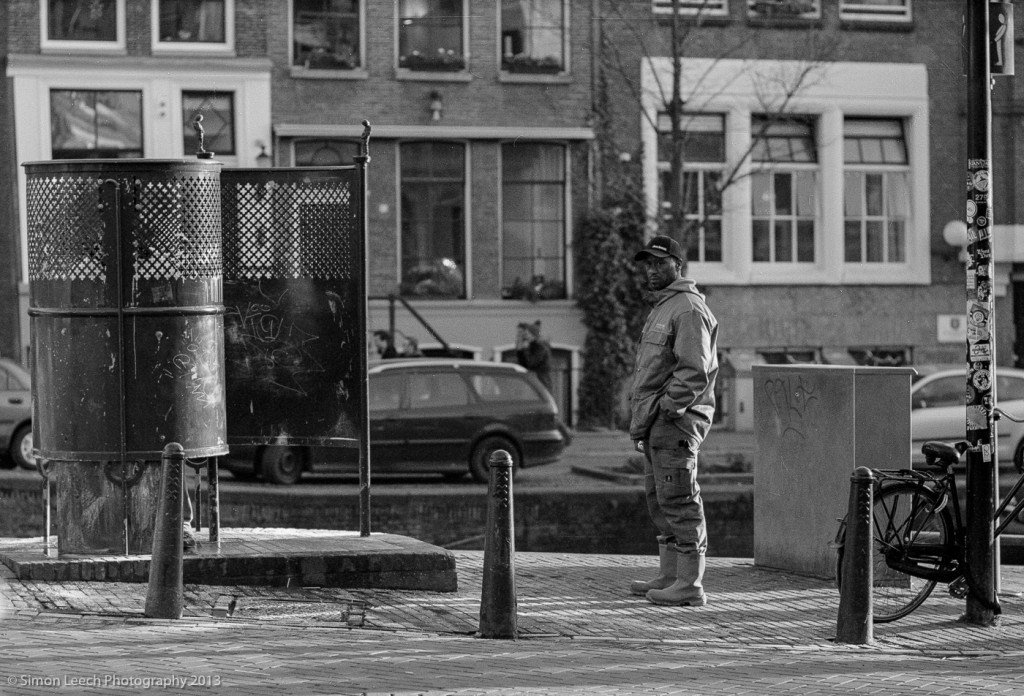 Queuing up to take a break, M6 with Summicron 90mm

Whilst Hema do offer to scan the negatives in as well, it typically happens at a low resolution, and this would not provide the quality that I desired, so I chose to purchase my own scanner. After a lot of research, my options were clear – either I went very high end with Imagon, and would end up paying around 10k for the scanner (not going to happen), or I went high end with Nikon, and would pay around 2k for a second hand and discontinued scanner, or I would keep my spend under 300 Euros, and would buy one of the Plustek scanners. These have been getting good reviews on line, so I decided to go with the Plustek Opticfilm 8200i. I also purchased a copy of the excellent VueScan software, using this in preference to the delivered software, and have been very happy with the results. Scanning definitely has a learning curve, though, and in particular keeping the negatives dust free is a hassle (another use for the Giottos Rocket Blower….). 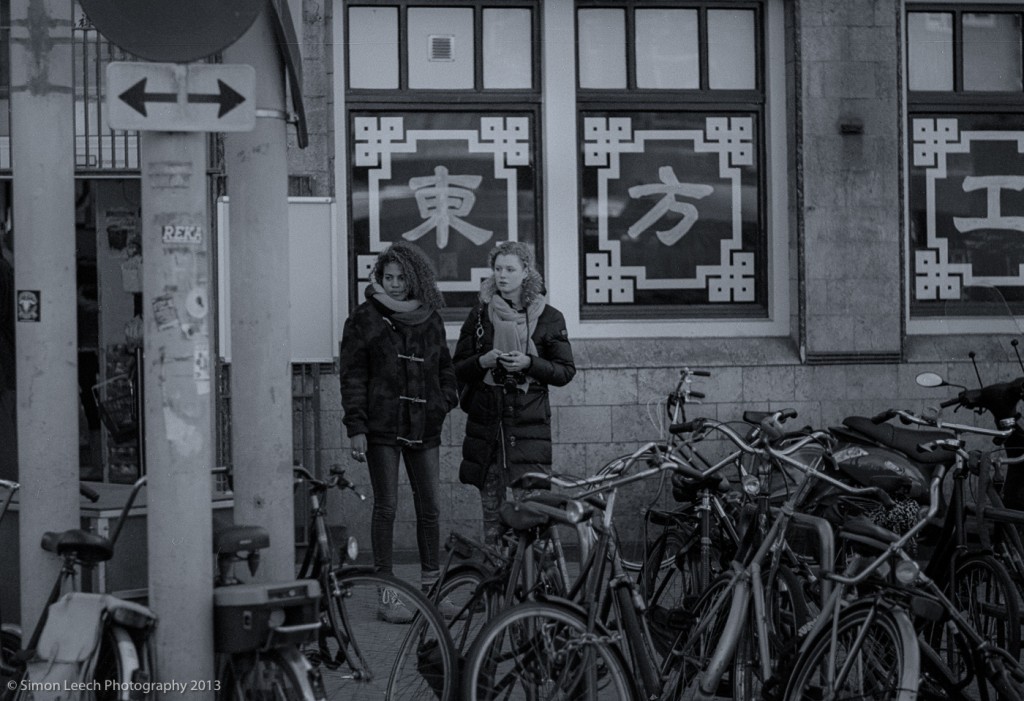 In early January 2013 I joined a Meetup photo walk in Amsterdam center, and decided to take the M6 along. I had also just purchased a very old (1974) and heavy Summicron 90mm lens, so it was an ideal chance to try it out. Compared to digital, I realised I was taking my time with the photos, and shot a lot less than I usually would have done on such an occasion. All of the shots were taken on that day on 400iso film (of course it’s not possible to change the ISO ‘mid film’ in the same way as you can with digital), so I was particularly restricted once the light started to drop. 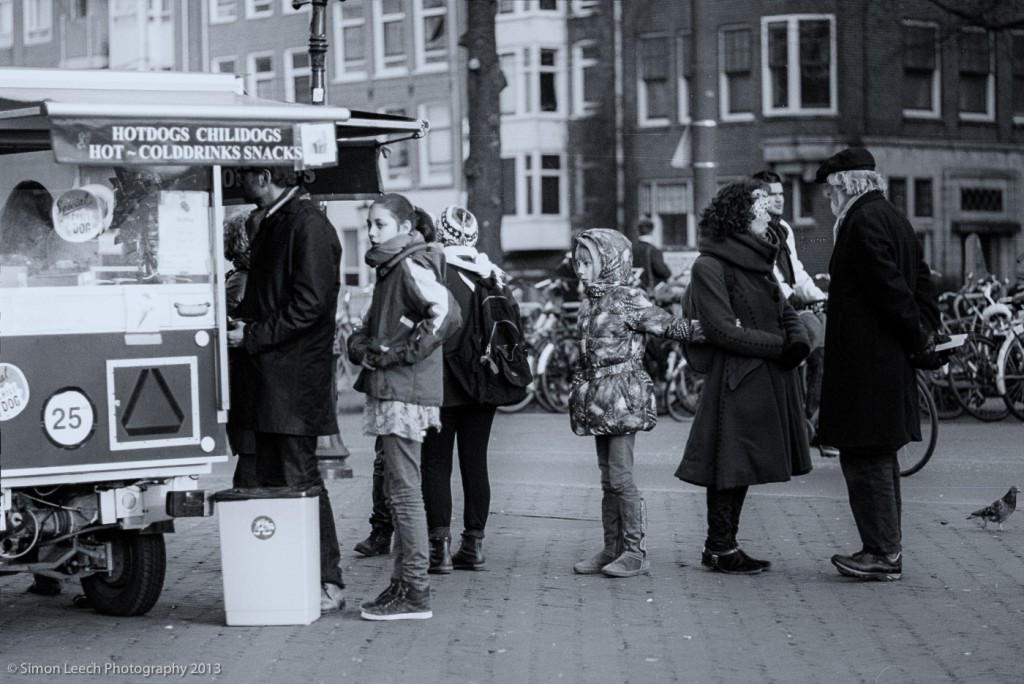 I was shooting on colour C41 film (Kodak Portra 400), and I find it quite hard to get the colour balance correct on scanning, hence a number of these images were converted to black and white. Although personally I tend to prefer the use of black and white for ‘street’ photography anyway. 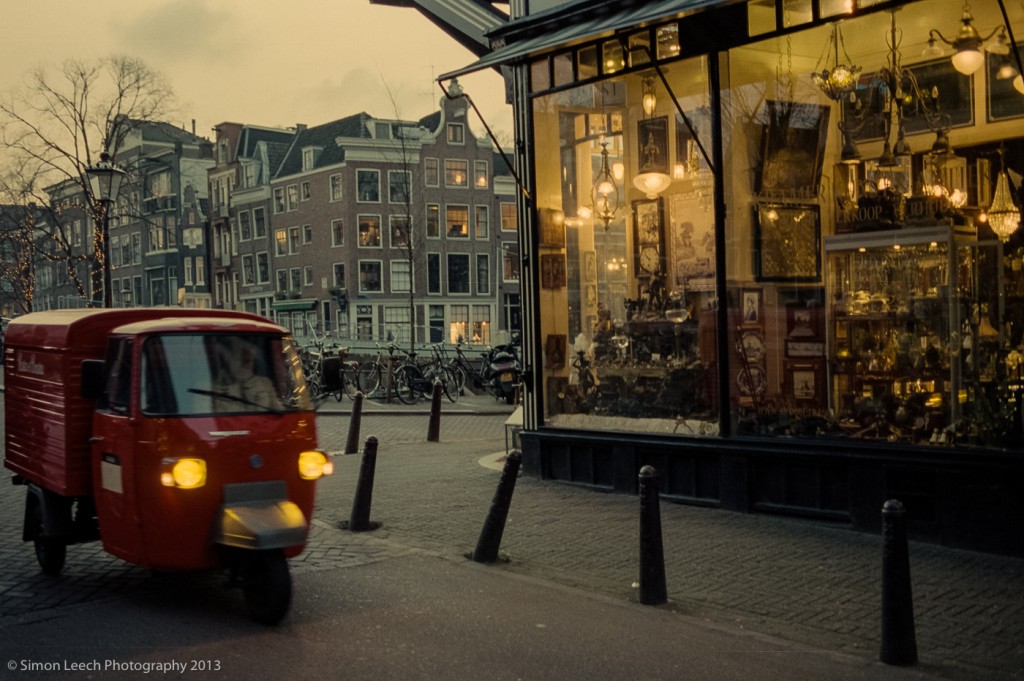 I realised once I got the film back that some of the results were less sharp than I had hoped, and after some later investigation I discovered that the 90mm lens suffered from some front focus. Hopefully something that will be fixed when the lens goes in for a CLA (Clean, Lubricate, and Adjust) with Wil van Manen at some point in the future, and then it will once more be a sharp lens. 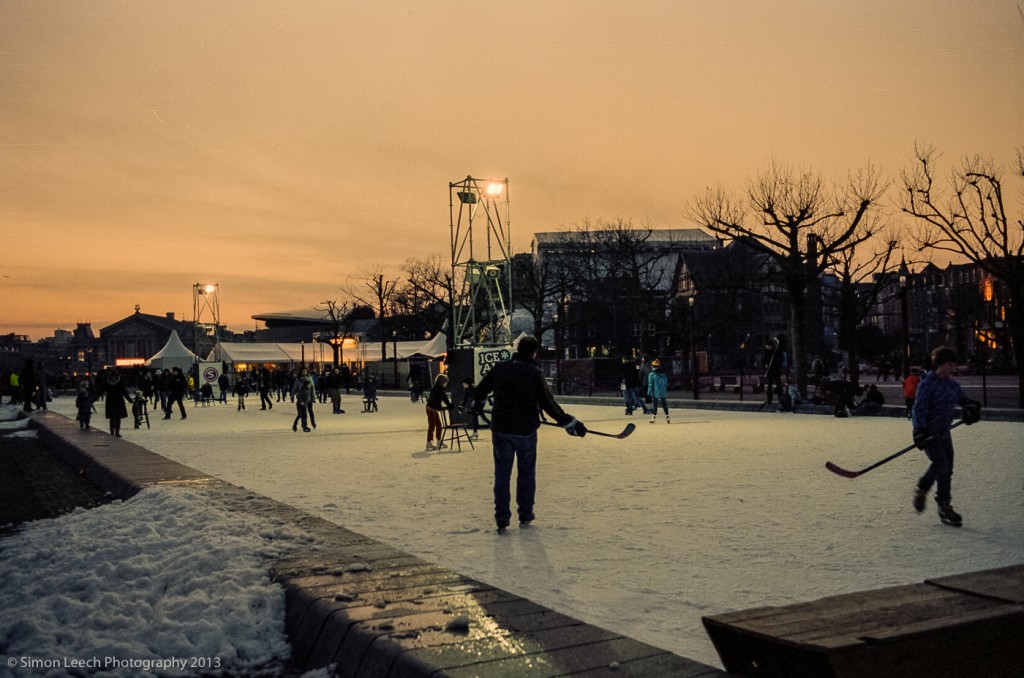 Ice skating on Museumplein. Every year the Museumplein is covered over with an artificial ice rink. At this point of the day the light was dropping off pretty quickly

All the shots in this post were taken with the M6, using either the Summarit 35mm or the Summicron 90mm.