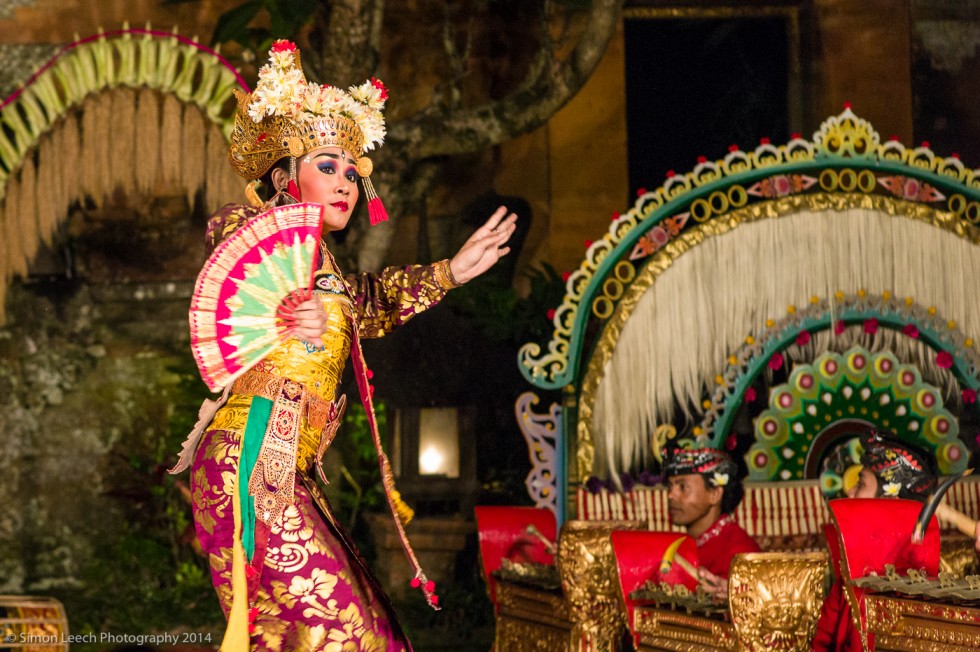 Gabor dancing is typically a presentation or welcoming dance, and is demonstrated every evening at the Royal Palace in Ubud, Bali. During the day there are teams of ticket sellers competing to get you to buy a ticket for one of the evening performances that take place in and around Ubud. Since we were staying close by to Ubud centre, we chose to visit the performance at the Royal Palace opposite the market. 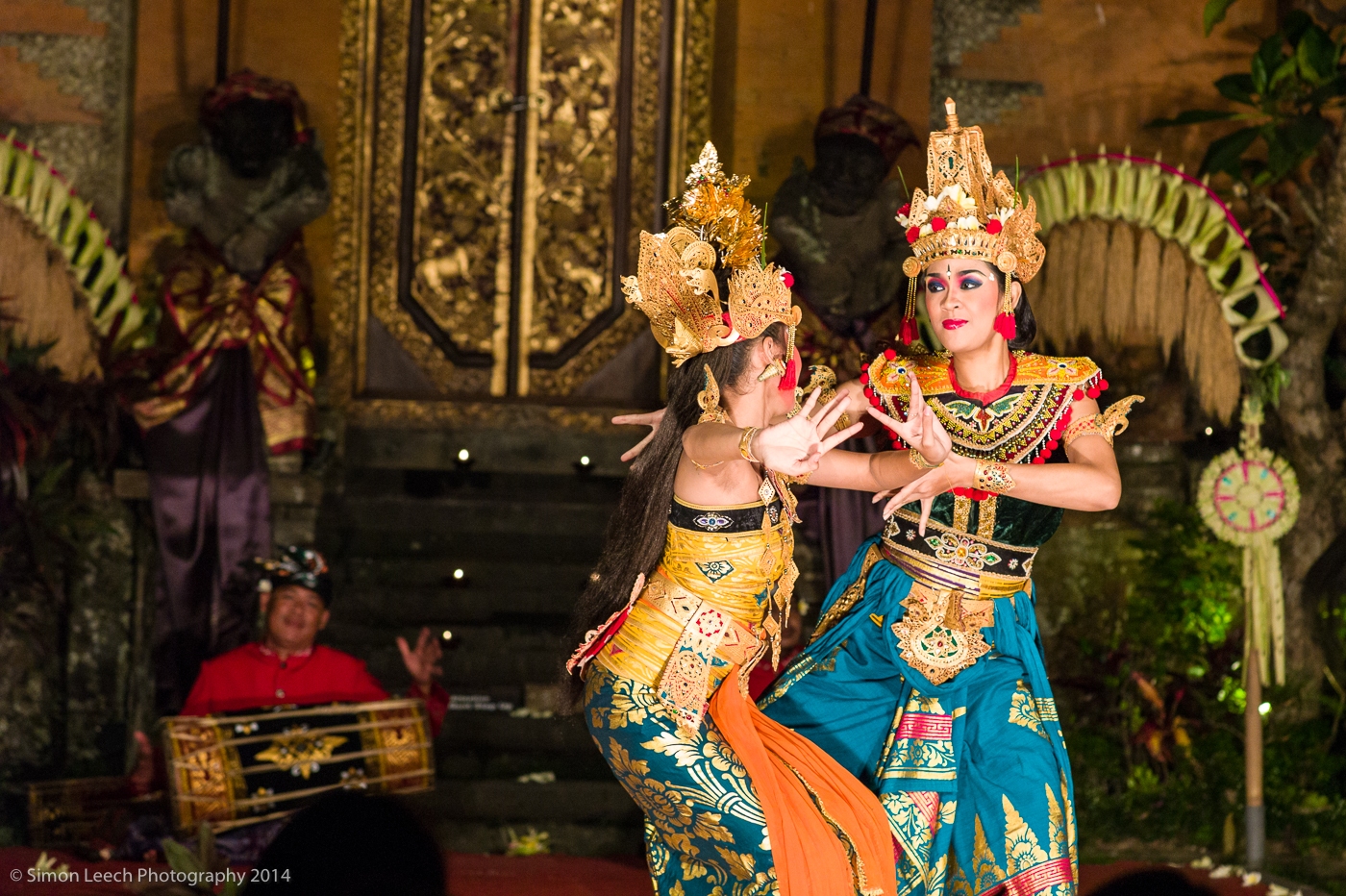 We arrived at the Palace early and were lucky to get seats in the front row of the seated area. This put us at a distance of around 5 metres from the stage, so it was an ideal opportunity to use the Elmarit 90mm lens that I had purchased just before our trip.  Most of the images in this post were shot at either f/2.8, f/3.4, or f/4, and using ISOs ranging from ISO800 to ISO1250 (which I have found to be the highest safe colour setting on the Leica M-E). 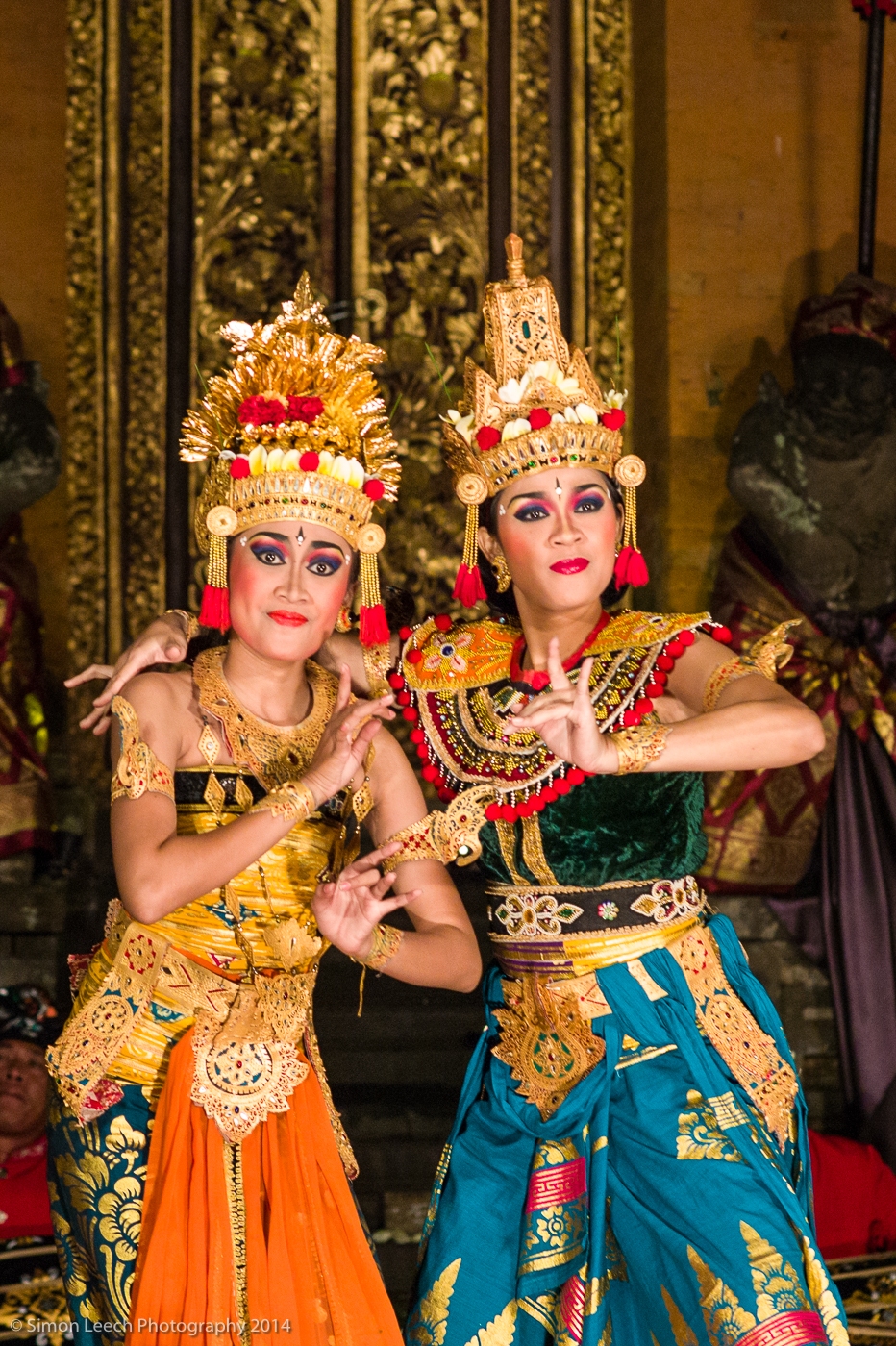 The dancers are typically young ladies in the role of the princesses, young children to play the deer, and an older man to play the role of the evil King. The dancers depict the story of Sita, sent into exile, and Rahwana, the evil king, who is enchanted by the beauty of Sita, and sets out to capture her.  The role play is very dramatic, and involves dancing and fighting. The rest of the story can be found elsewhere, such as here, so I will just use this post to display some of the images I made. 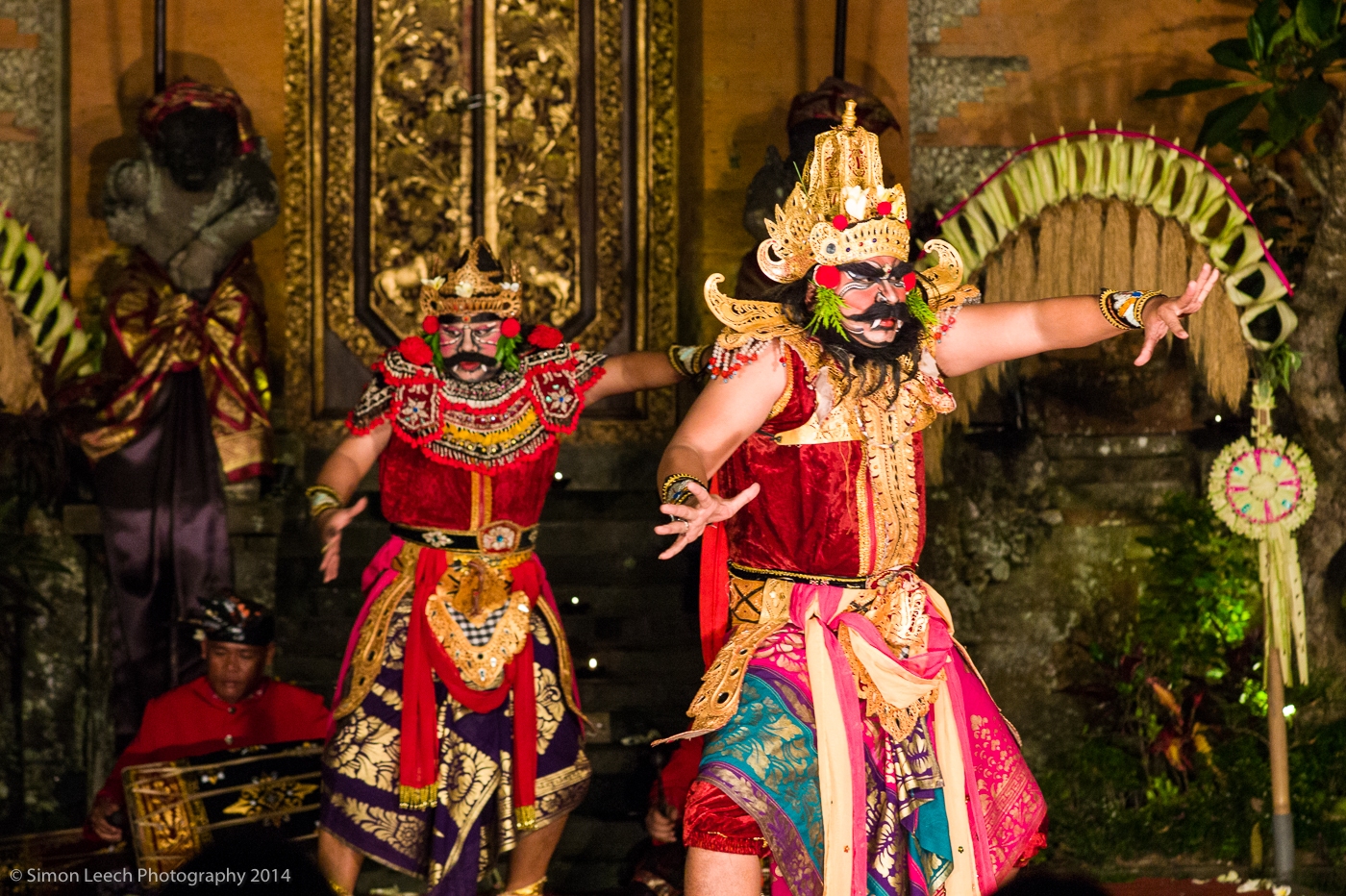 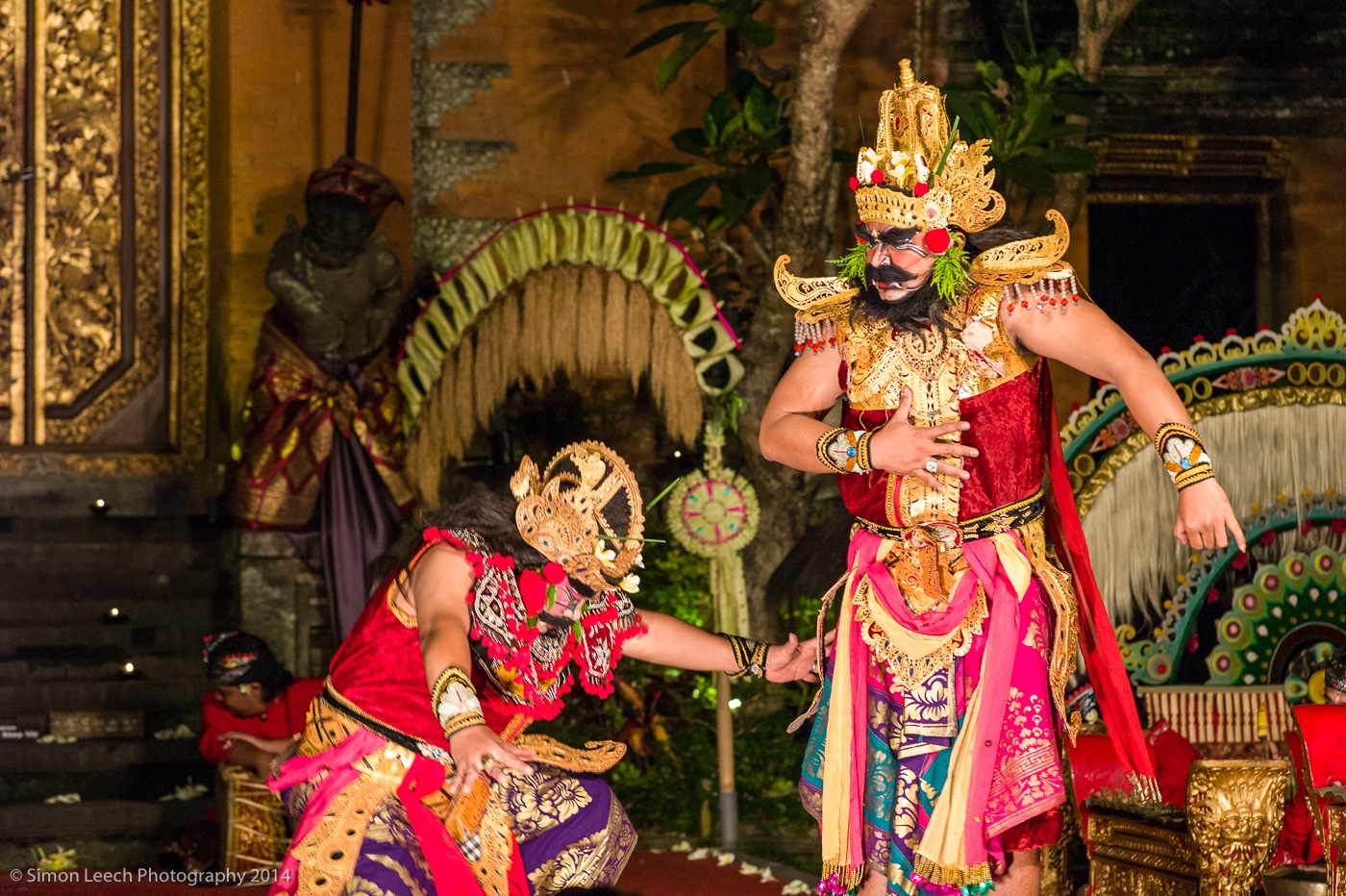 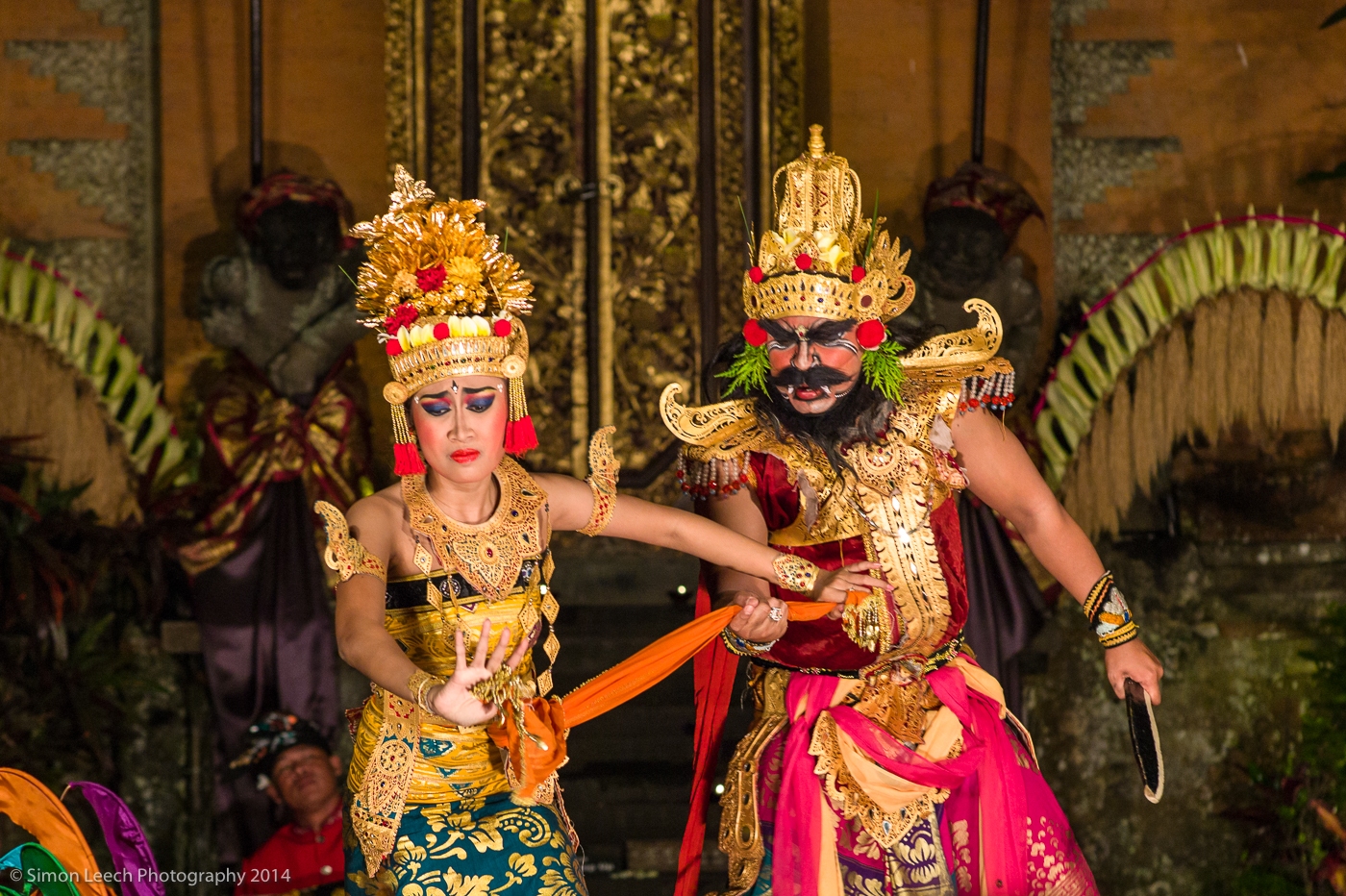 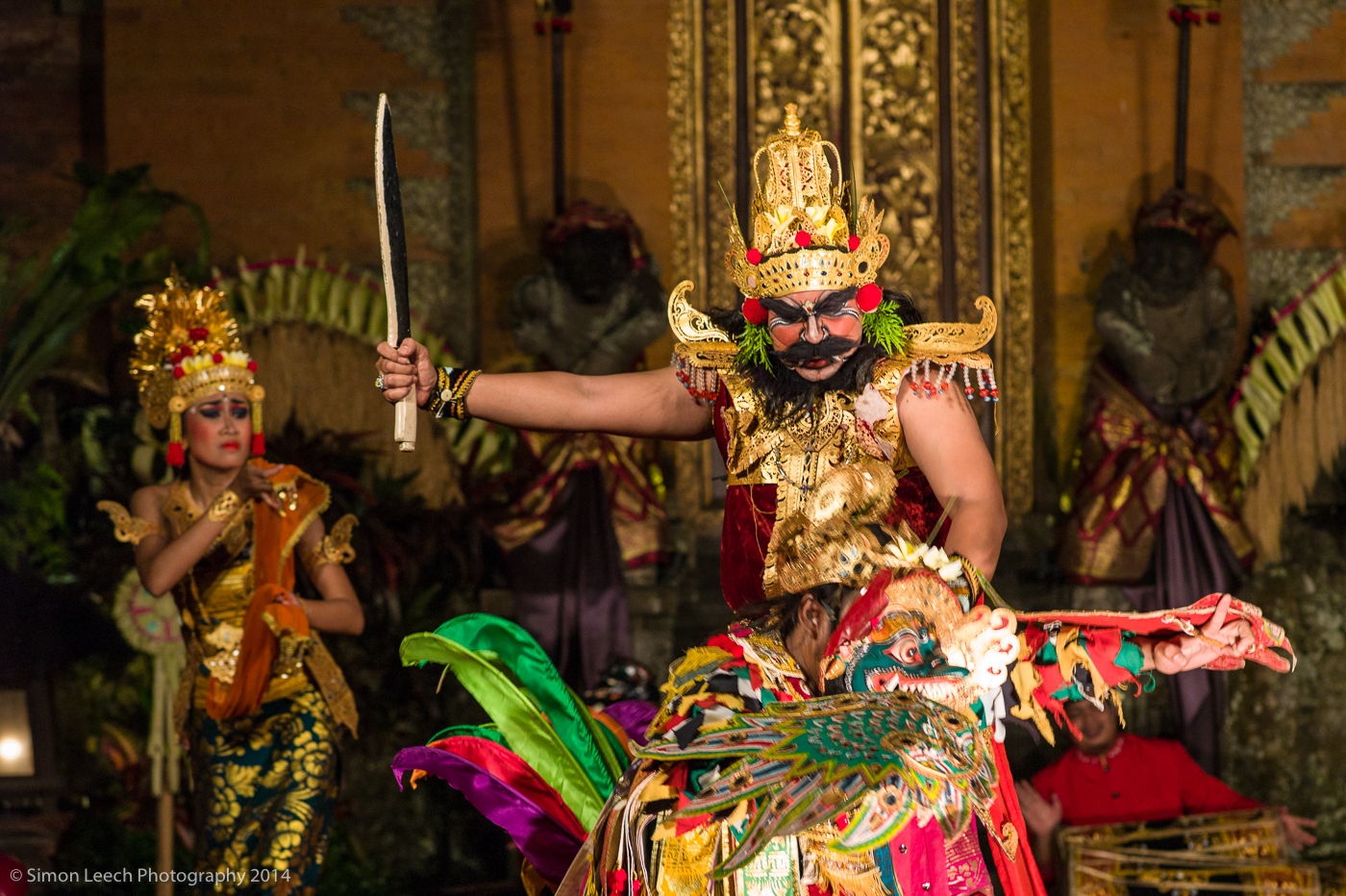