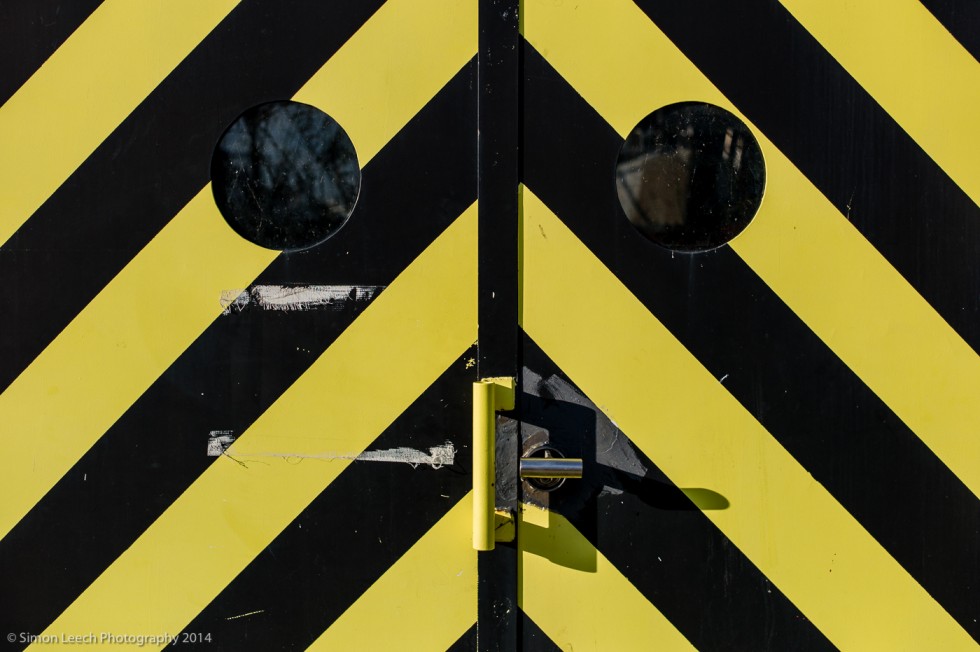 Away from the picturesque canals of the Jordaan, there is a different side of Amsterdam, reflecting the industrial shipbuilding past of the Dutch city. NDSM-werf, or NDSM Wharf, is accessible via a free ferry that departs regularly from the dock behind Centraal Station, and takes you to the North of Amsterdam in less than 15 minutes. 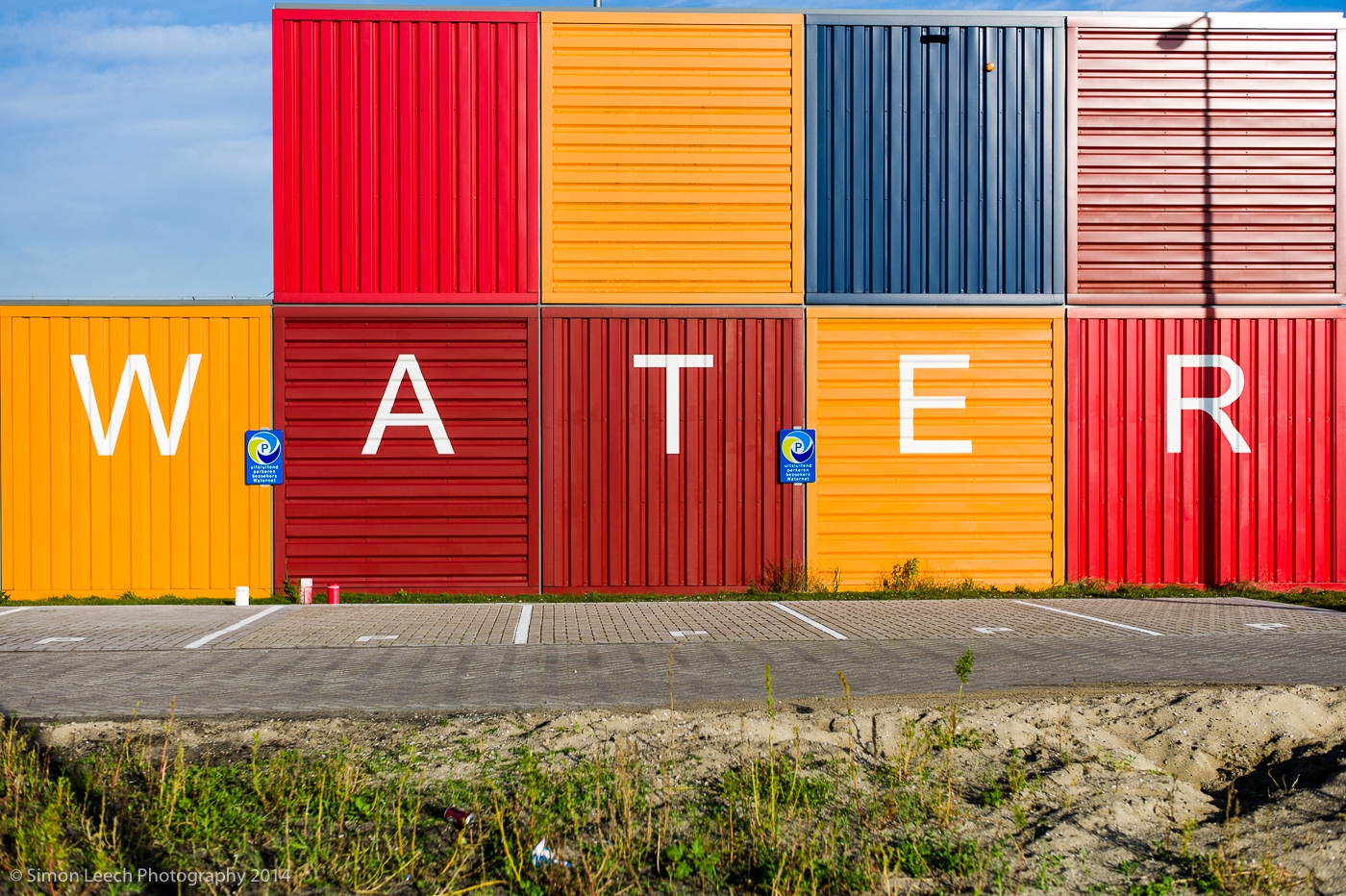 At the time, the shipbuilding industry was growing rapidly as the call for ships increased, and the NDSM were considered to be one of the leading companies in the industry, demonstrating modern innovations to their customers looking for new ships and repairs to existing vessels, however in the 70s, due to the oil crisis, political games, and increased competition, the work at NDSM gradually decreased, and in 1984 the shipyard closed its doors. Since then, NDSM-werf has been defining its own future. The old factory halls have been converted into studio space for small creative companies, outdoor space has been turned into a gallery for graffiti artists, and, in a move to deal with the demand for student accommodation, shipping containers have been colourfully painted and turned into student digs. 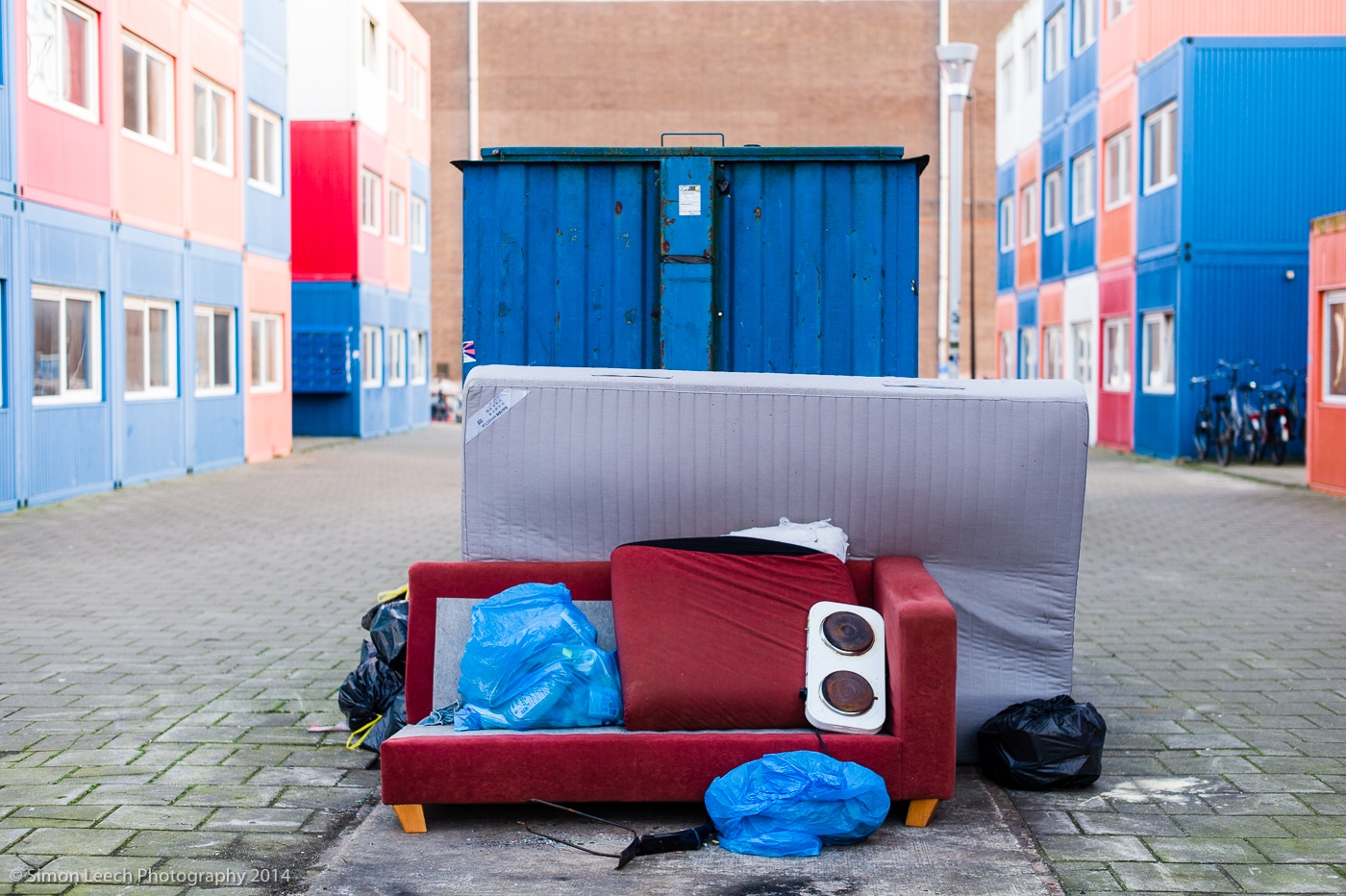 In January I went for a wander around NDSM with some friends, and enjoyed shooting some of the derelict working space that we encountered. All of the shots on the day were taken with the Leica M-E, together with the Summilux 50mm f/1.4 ASPH lens. It was the first real outing I had taken with the 50mm ‘lux, and I was finally able to understand for myself what all the fuss is about – the Summilux 50mm is classed by many to be the best standard 50mm lens ever  made, and, although it comes at a price, I can definitely understand this opinion. The lens is sharp even when used at f/1.4, and has lovely out of focus areas (or bokeh). Most of the shots in this blog were shot at between f/1.4 and f/4. For further information about the NDSM-werf, check out this article online (in Dutch): http://www.ilovenoord.nl/2013/10/de-ndsm-werf-geschiedenis-en-toekomst/ 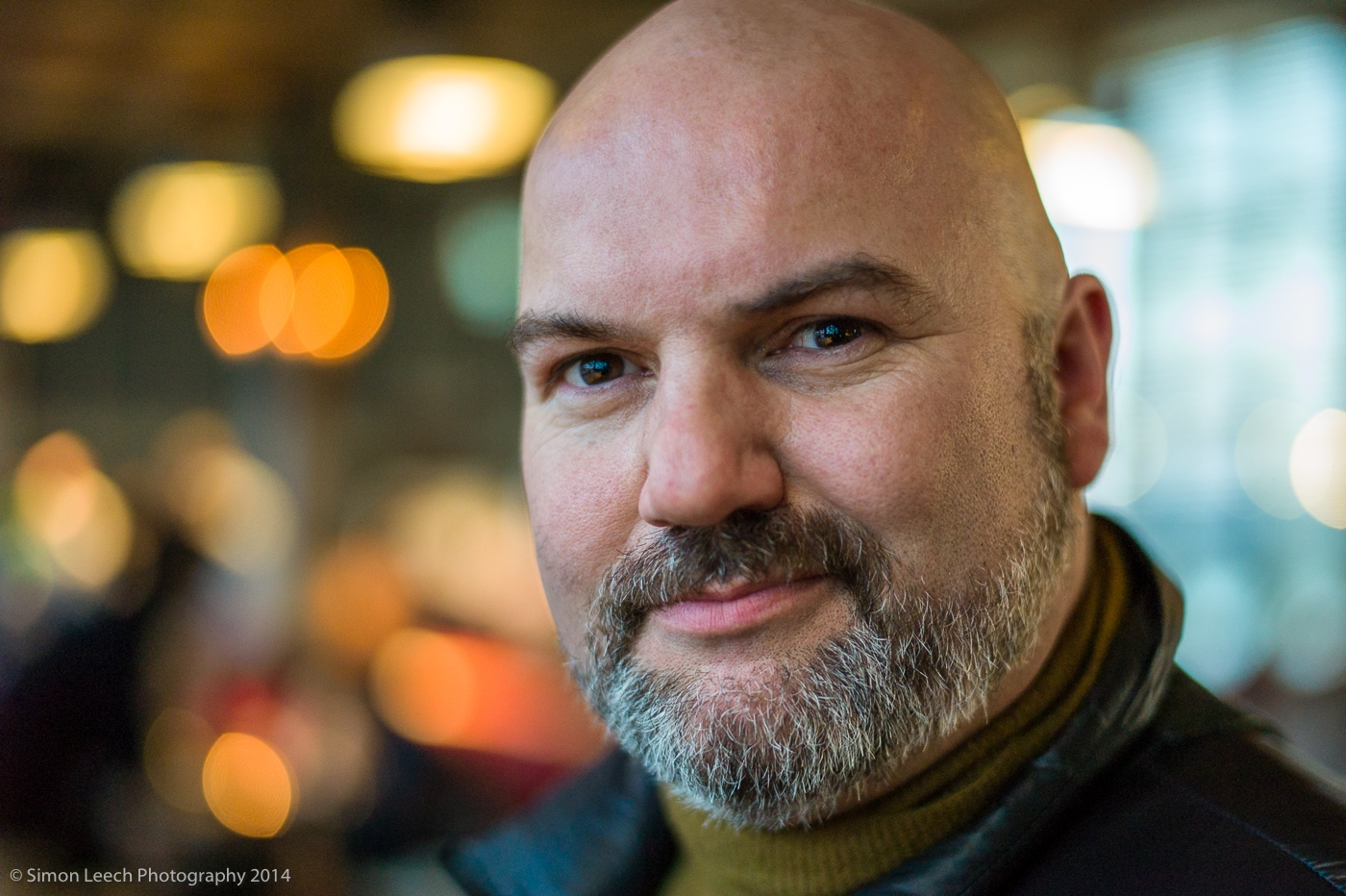