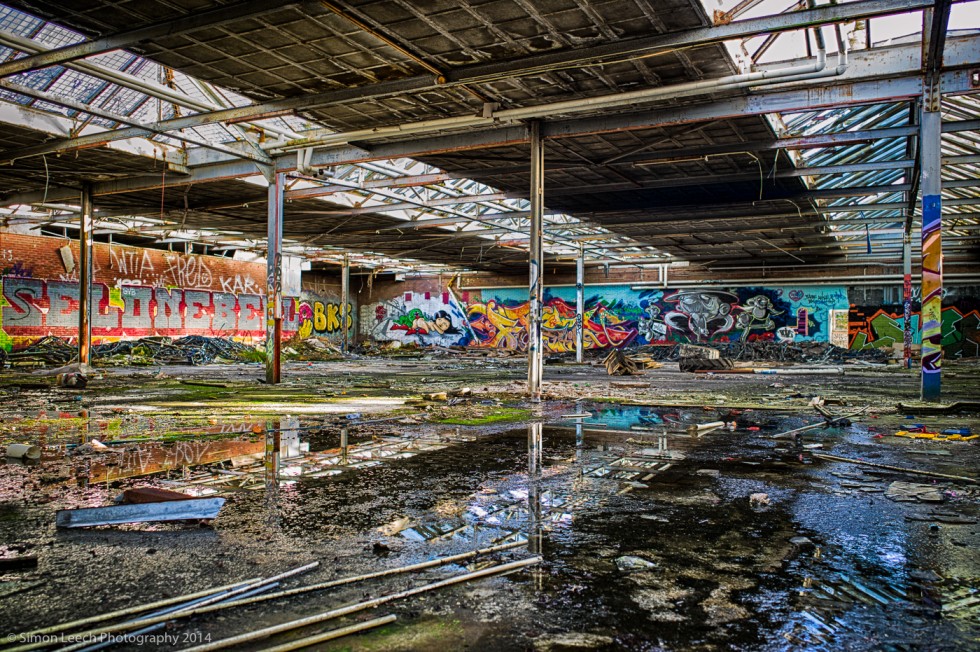 There is something about derelict industry that has always intrigued me. It’s a combination of the thoughts about what happened when the installation was originally in use, the actions that led to the decision to close down or relocate the factory, and the progression of the facility since the last tenants departed, slowly getting taken over by nature, and local graffiti artists. 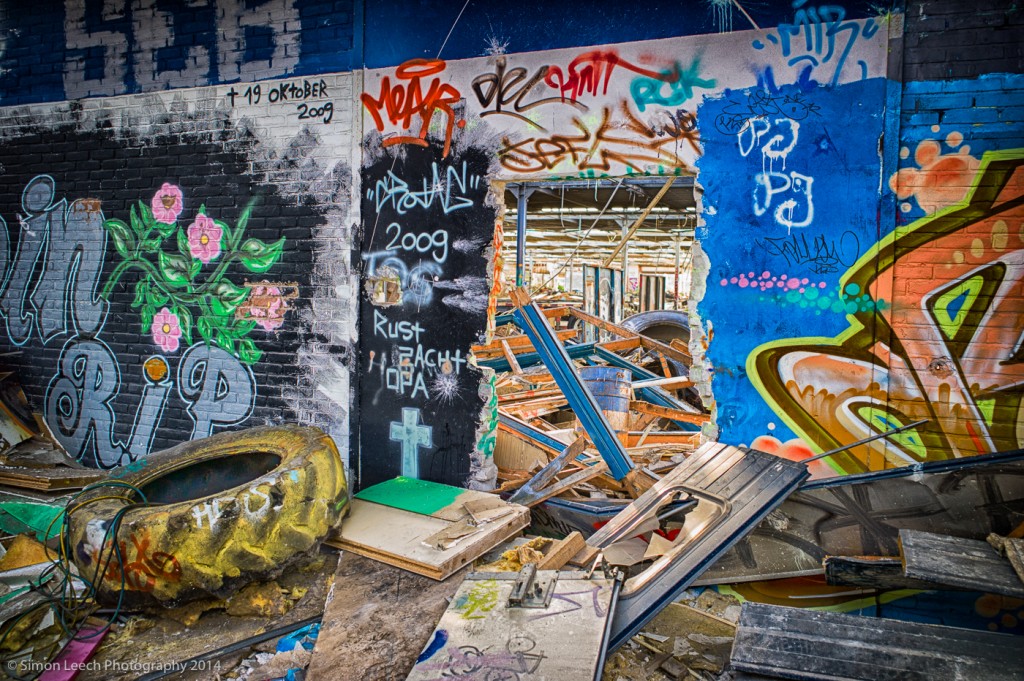 The same can be said for the location that these photos were taken in. A disused factory, on the outskirts of Breukelen, North Holland. This factory, an old aluminium factory, has been shut down for some years. At the end of 2010 the remaining machinery was removed, the internal walls were pulled down, the resulting rubbish left to decay, and fences were put up around the building to keep the graffiti artists out. 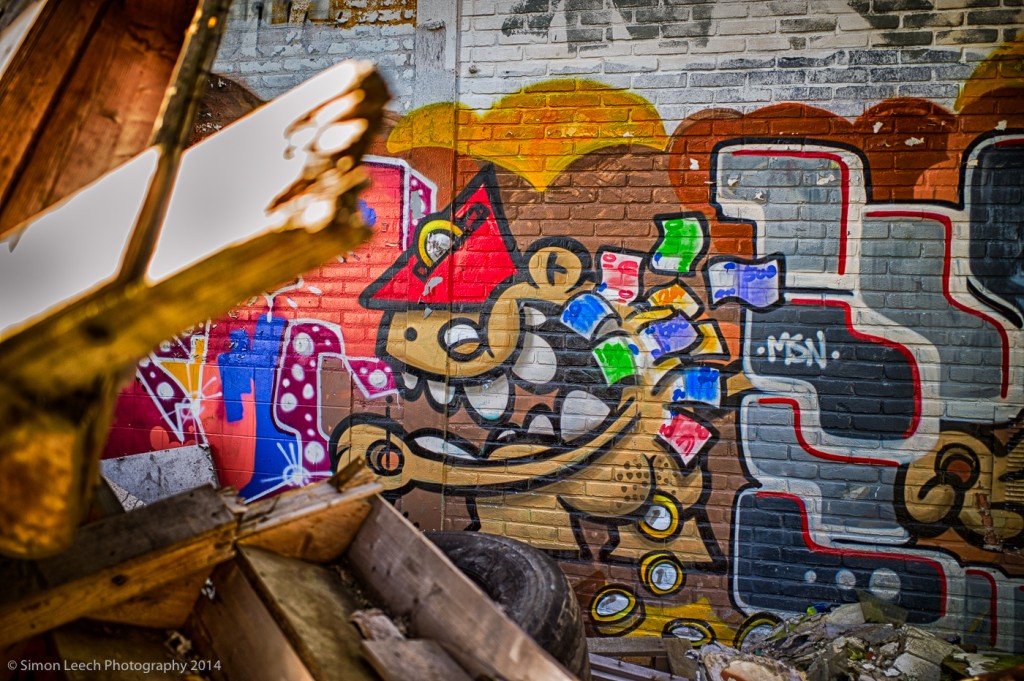 Of course, that didn’t work, and by squeezing through some small holes in the fence and clambering over some rubbish it is still possible to get inside. 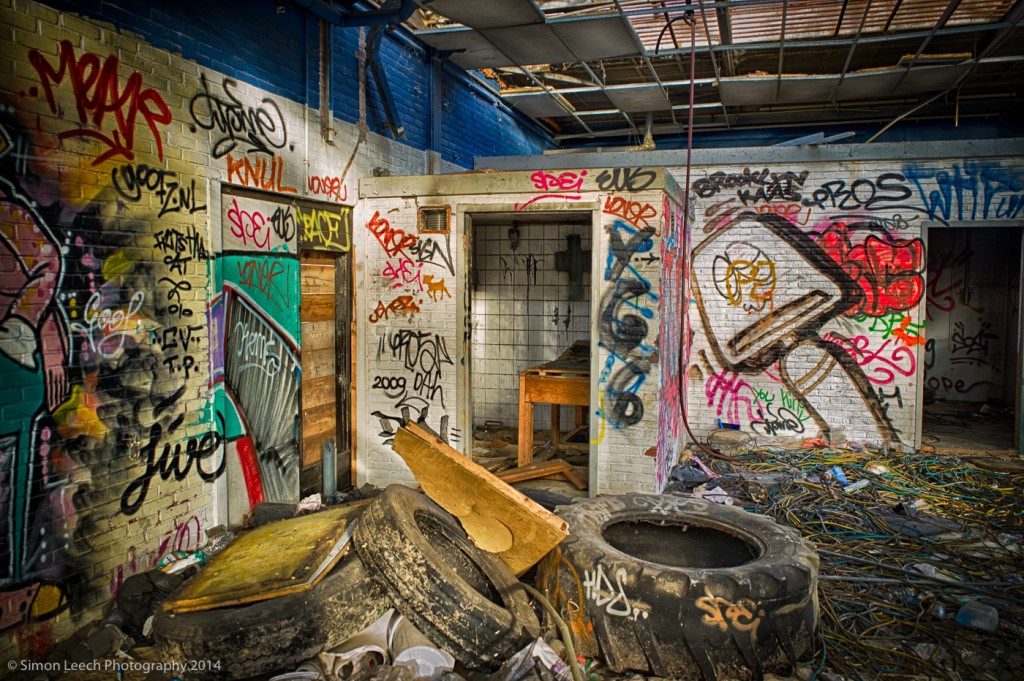 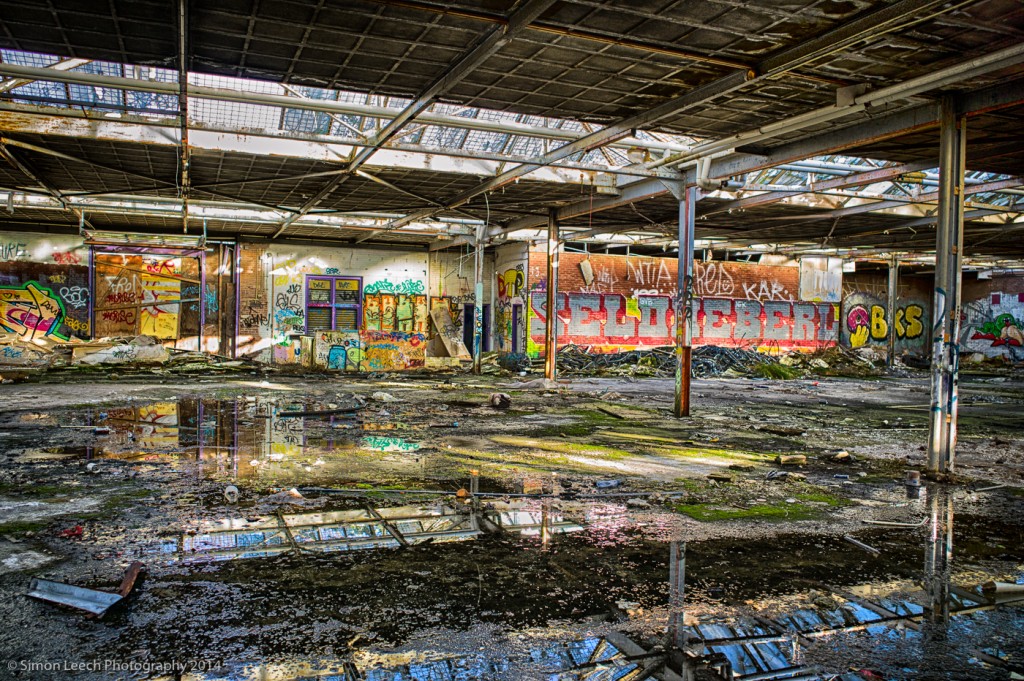 The photos in this post were shot using the 28mm Summicron lens, mounted on the Leica M-E. I also took some shots with my 50mm Summilux on the M6 body, but of course it always takes a bit longer to get films developed and scanned in, so it will be some time before those make it to my hard drive……