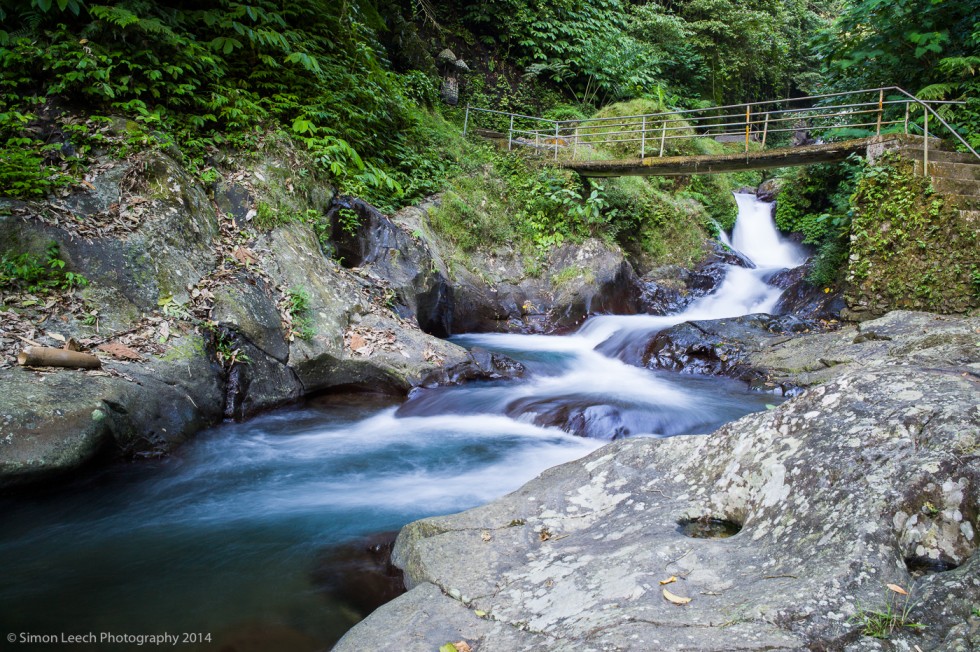 After the sun was well and truly in the sky, we left the Ulun Danu Temple and headed over to the Git Git waterfalls near Singaraja. Git Git Falls is a 40 meter waterfall passing through lush green vegetation as the water splashes and twirls around rocks that have been slowly formed into shape over thousands of years. 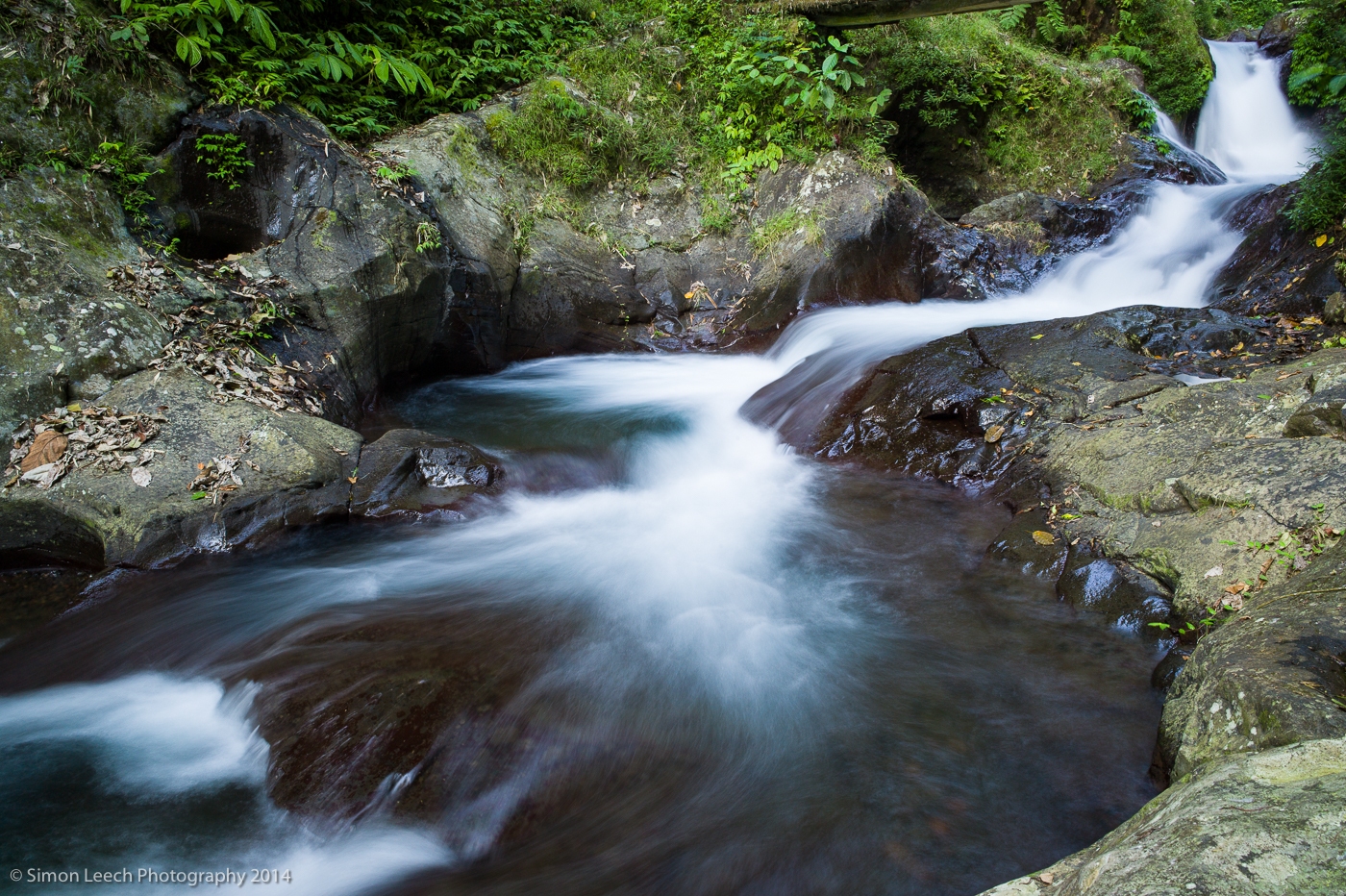 Since it was still fairly early in the morning when we arrived, we had the falls to ourselves, and were able to take our time setting up tripods and taking some shots. I like to include the sensation of motion into water shots, so chose to use a three stop ND filter and a small aperture so that I could shoot with shutter speeds between 1 and 8 seconds. 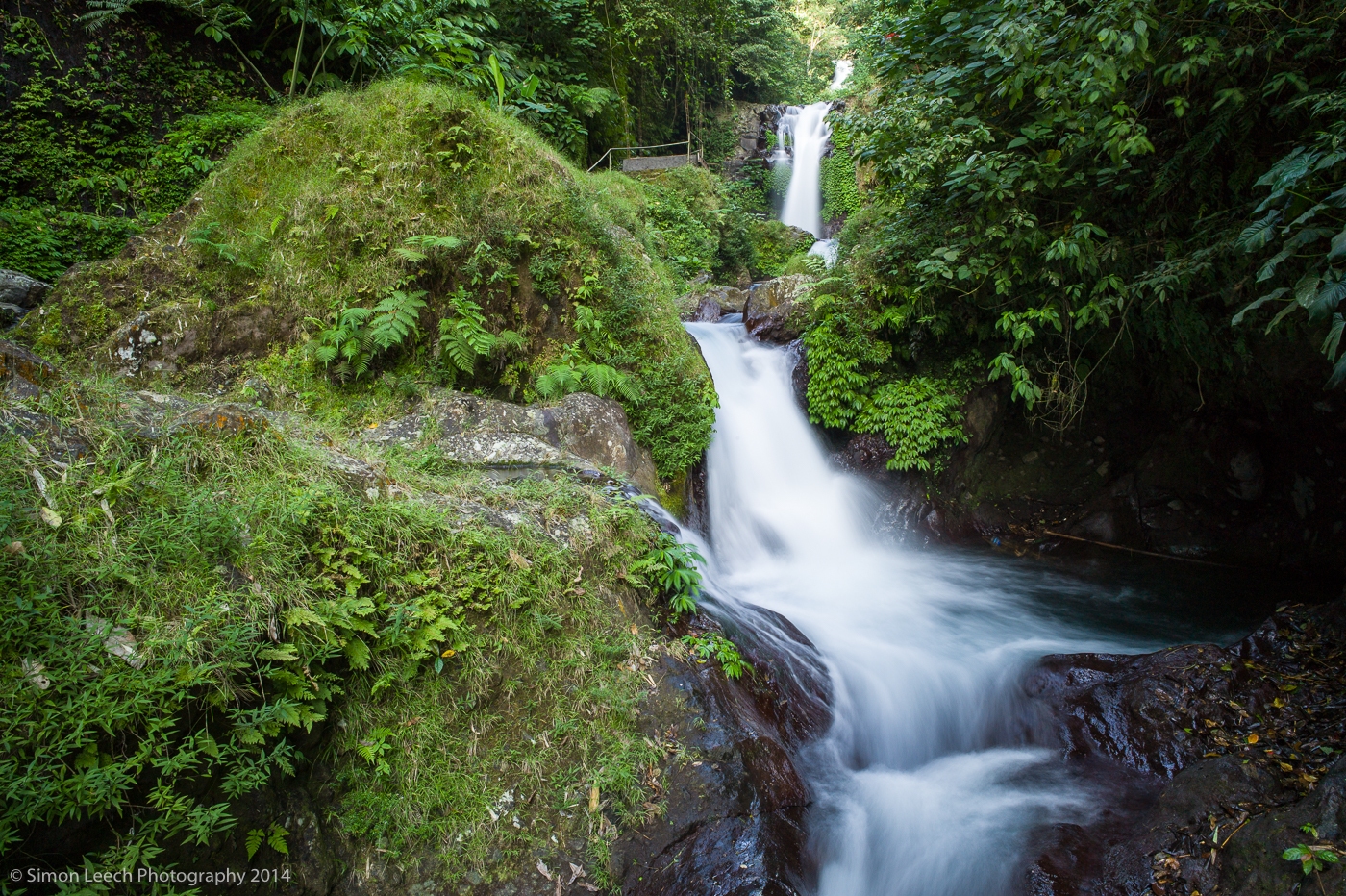 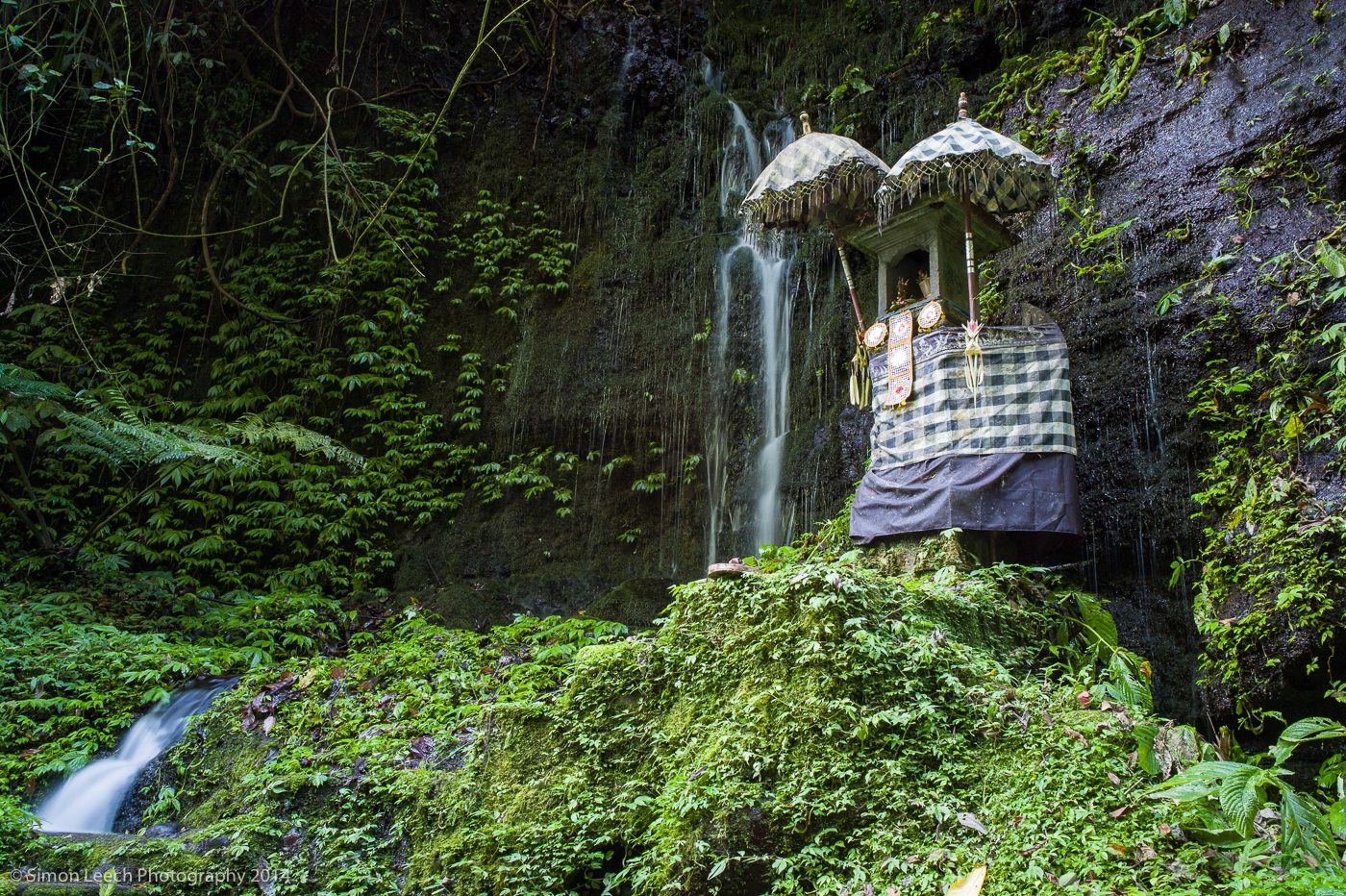