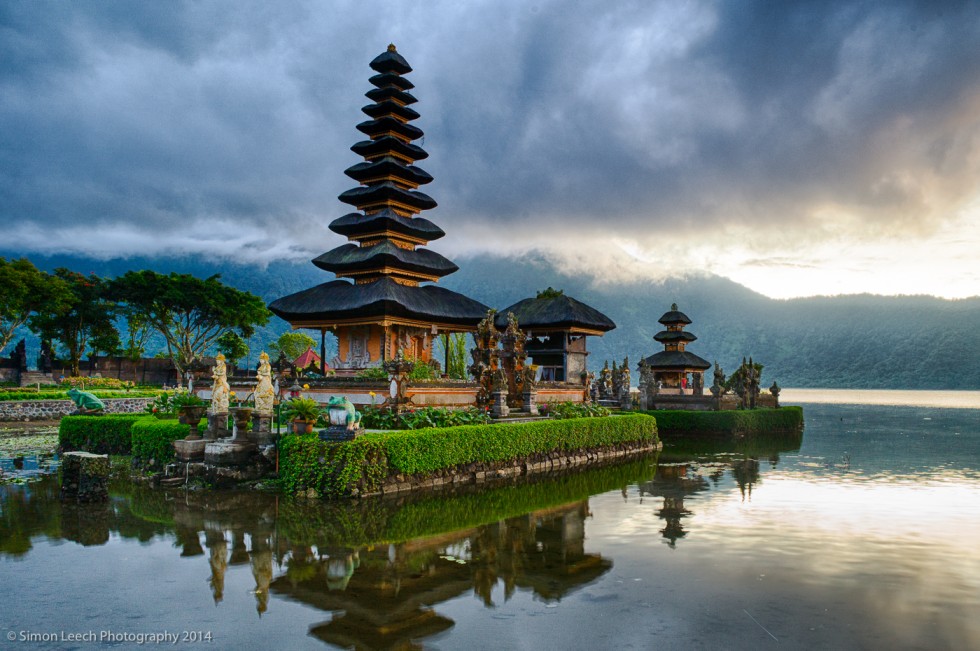 After four nights in Singapore we arrived in Bali. First we stayed at a resort hotel in Nusa Dua for five nights, before moving on to Ubud for the final six nights.

Through researching Bali online, I had come across a local photographer Yande Ardana who offered photographic excursions. Well worth hiring his services for the day if you are on the island. Although it was a rather early start (he picked me up at my hotel around 330am as we had a two hour drive ahead of us to make it to the first location of the day for the sunrise), Yande packed a number of locations into the day, and since he knew the locations well I was able to take advantage of his local knowledge and get some nice shots. 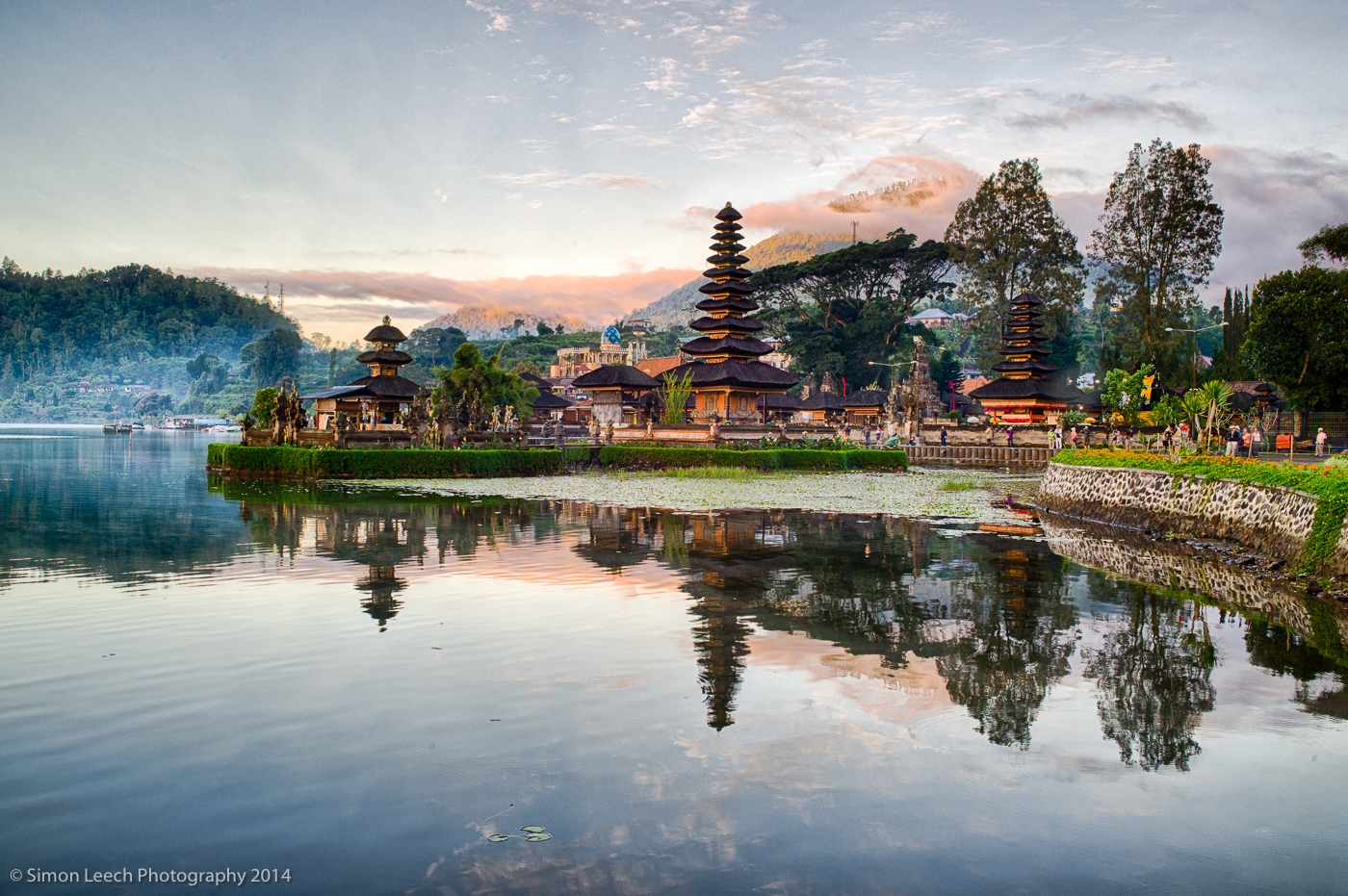 First we headed off to the Ulun Danu Bratan Temple in Bedugul for the sunrise. Ulun Danu is one of the main water temples on Bali, and is located on the shores of Lake Bratan amongst the mountains in Bedugul. The temple was built in 1663 and is used for offerings to the lake and river goddess Dewi Danu. Lake Bratan was chosen as the location due to the impotence of this lake in the irrigation of Bali – the lake is located at 1200m above sea level. 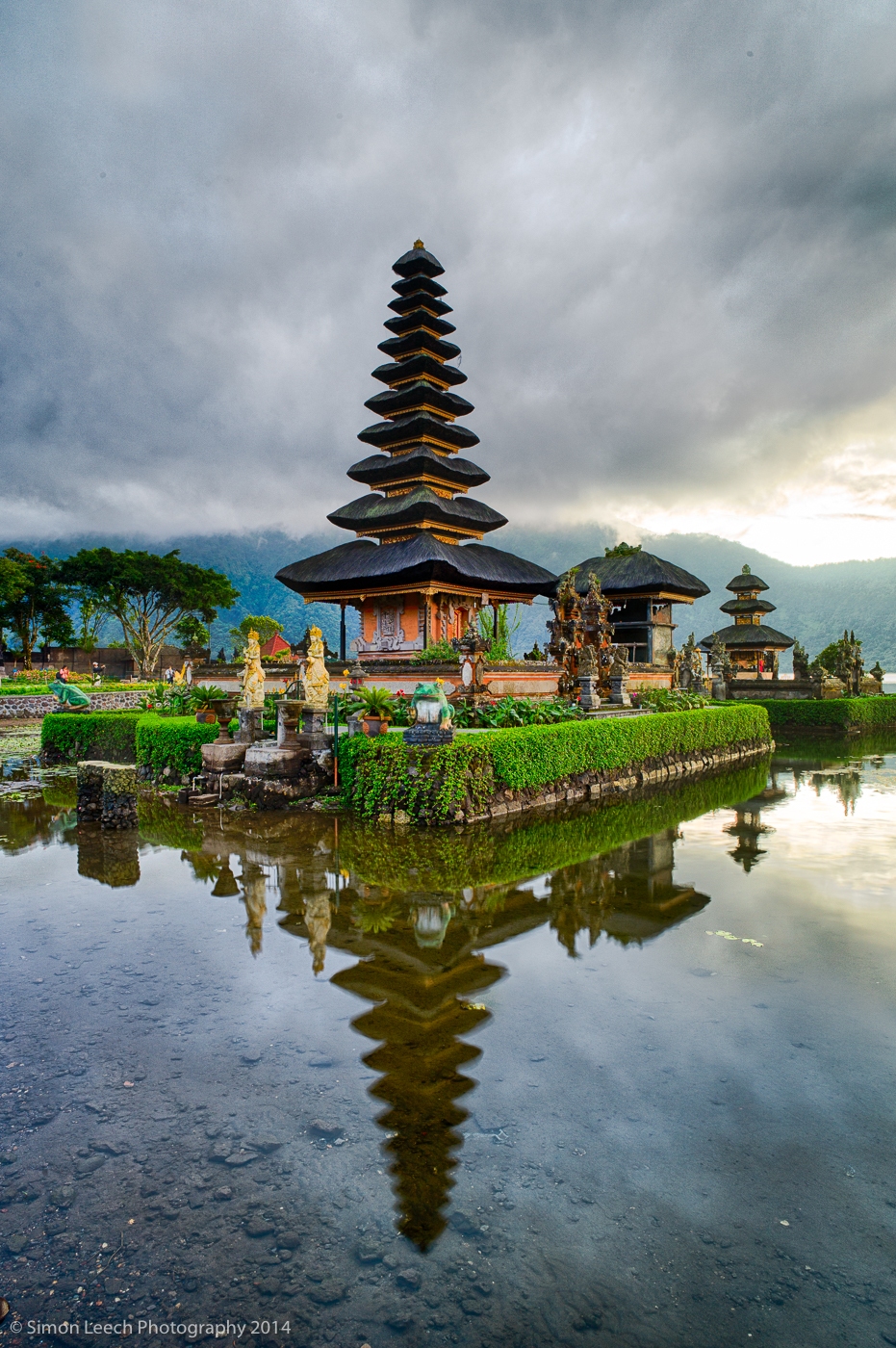 The temple is a fairly well known landmark in Bali, and is also depicted on the 50000 rupiah bank note. Although Yande and myself were the first photographers to arrive, by the time the sun had risen there were a number of other people present, including a rather large group of elderly Japanese photographers. 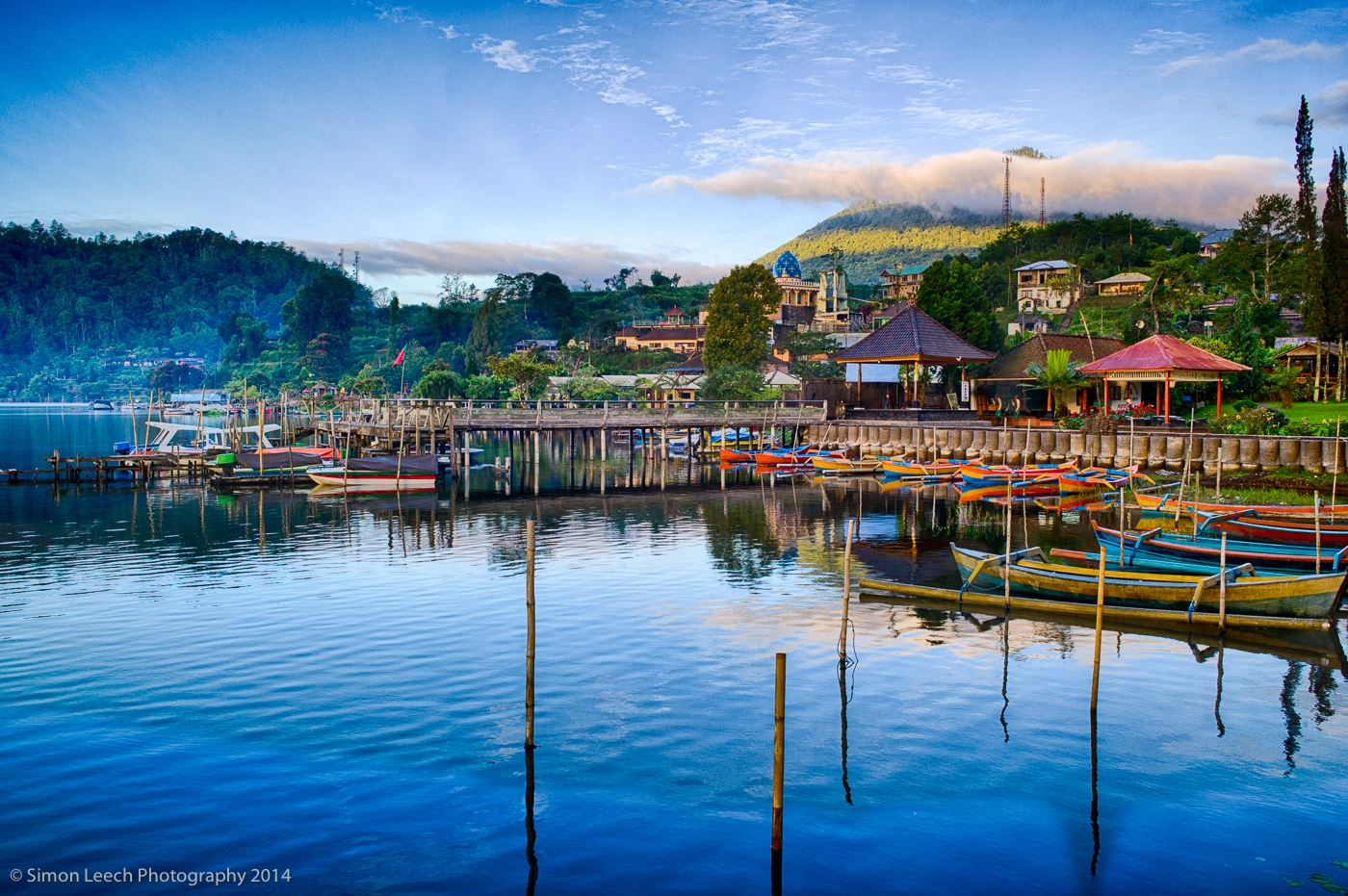 The light was certainly very nice in morning, and there was also a very slight layer of mist across the lake. I was shooting both digital and film, and found that the light lent itself very well to HDR images – all of the shots in this post, with the exception of the analog images, were 5 shot HDR processed images, using a tripod and a range of shutter speeds to maintain sharpness and image depth. 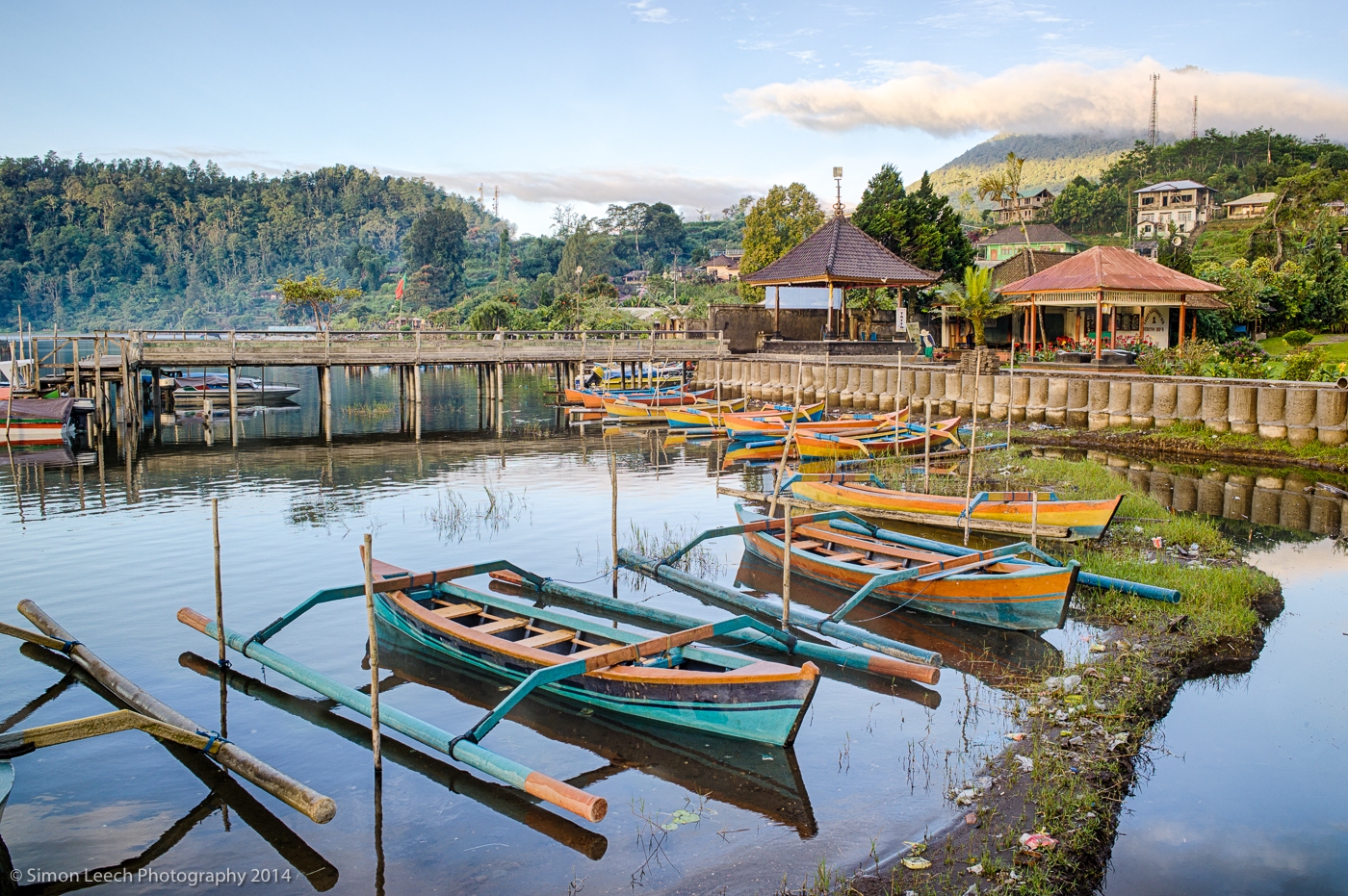 I’ve already had a number of these shots printed out in 30x45cm size, and am looking forwards to receiving one back from the frame shop fairly shortly. 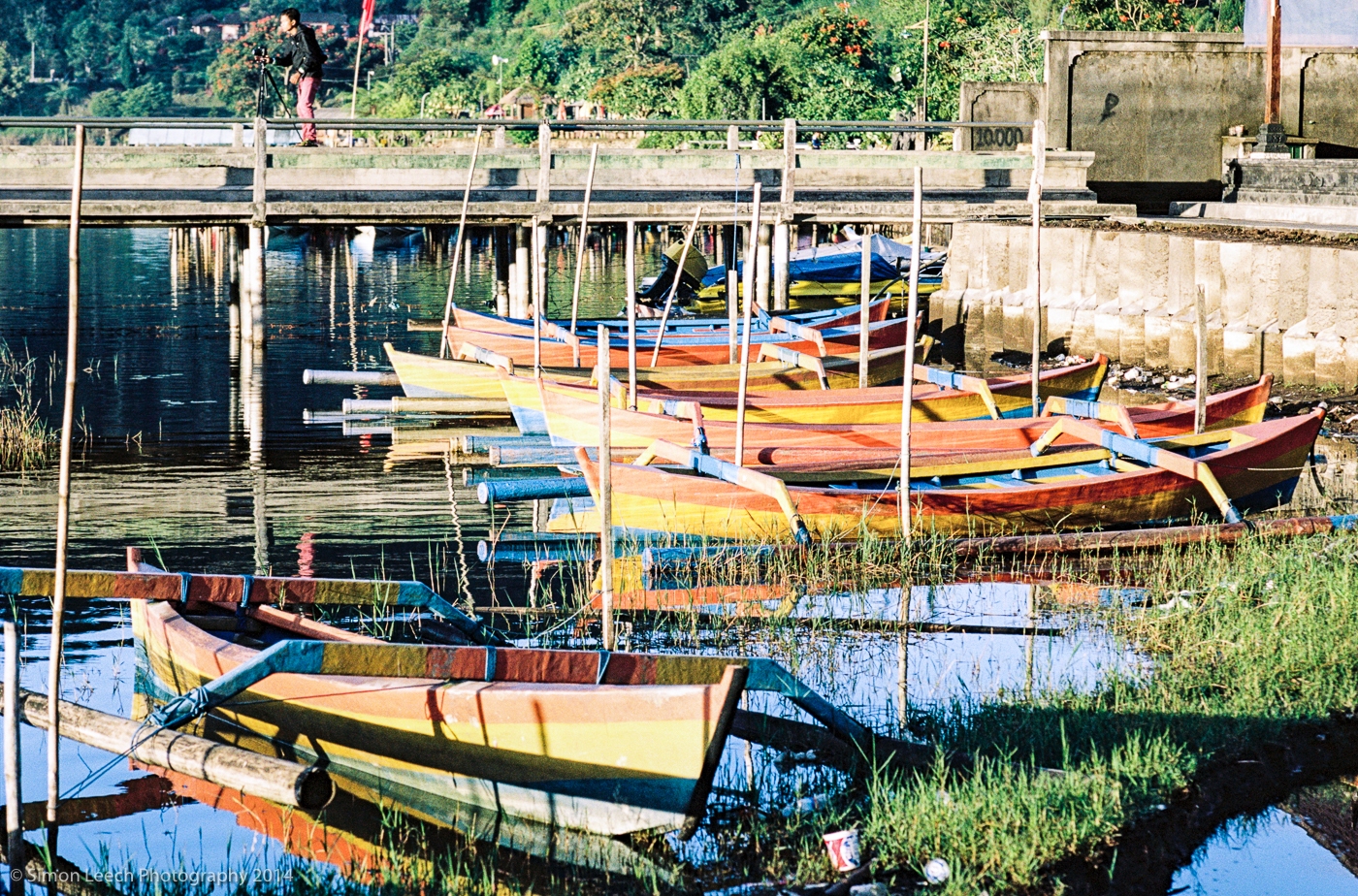 Images in this post shot using the Leica M-E together with Summicron 28mm and Super-Elmar 21mm, and the Leica M6 with Elmarit 90mm, on Porta 160. 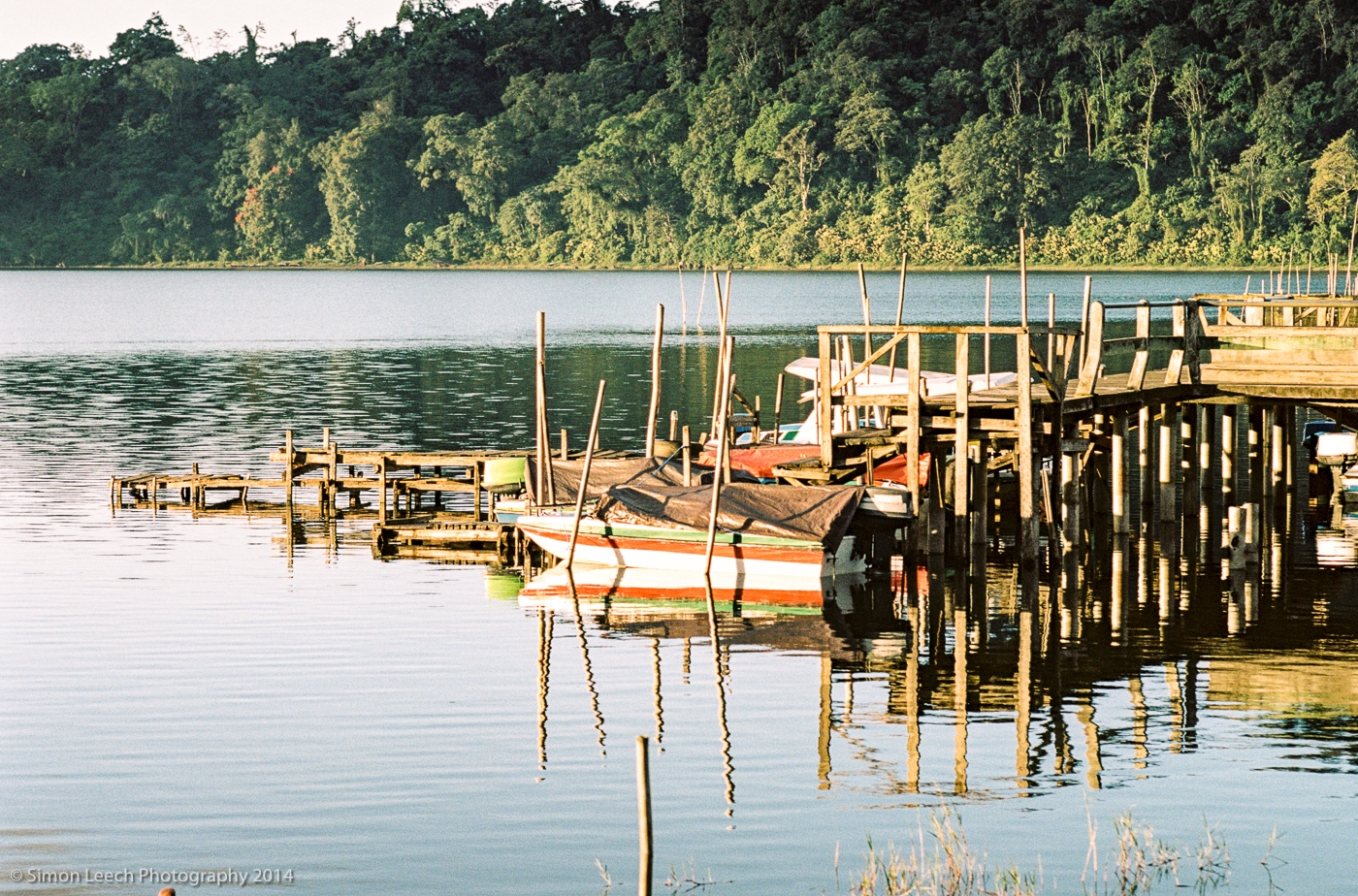