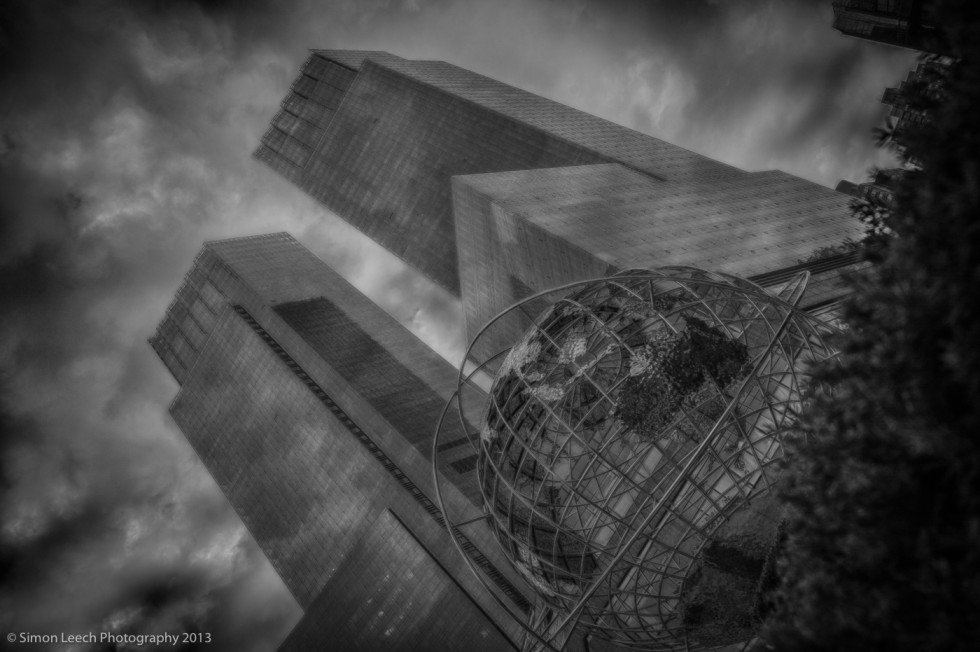 In November I needed to be just outside Washington DC for a training course, so decided to make use of the long distance travel by arriving a couple of days early and spending the weekend before walking around Washington, and then take the train from Washington DC to New York City to spend a weekend there as well. 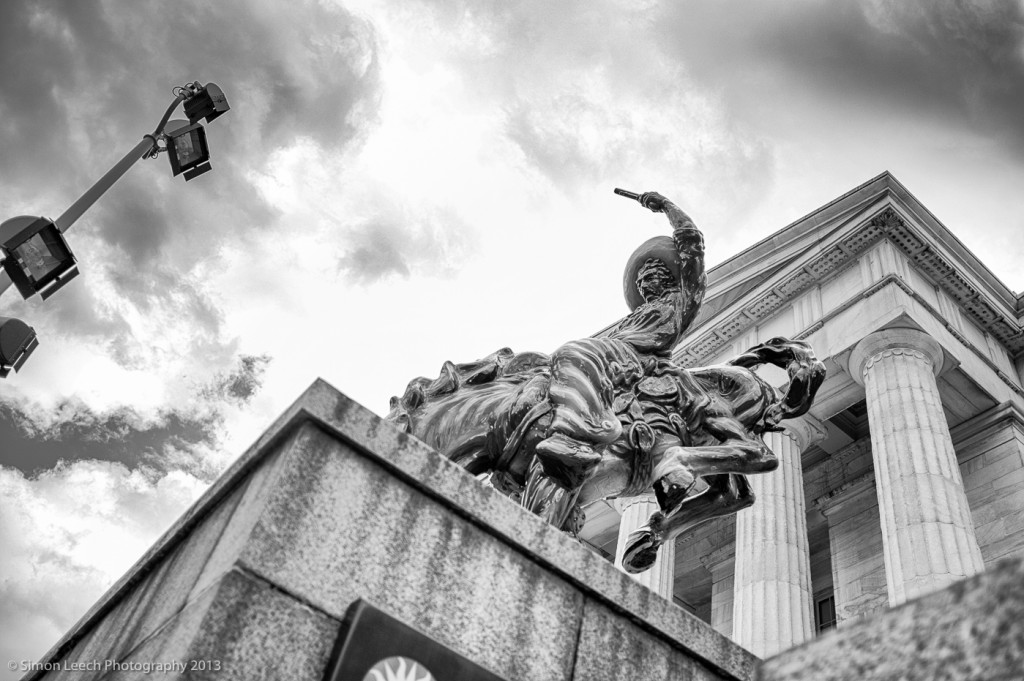 I decided to stick to a single lens for both weekend, and chose the Leica M-E with the Summicron 28mm.

28mm is an ideal focal length for the sort of photos I take. Although in some occasions it would be nice to have something slightly wider (for example a 21mm), 28mm is wide enough to get most things in frame, but also not so wide that it would give unwanted distortion. 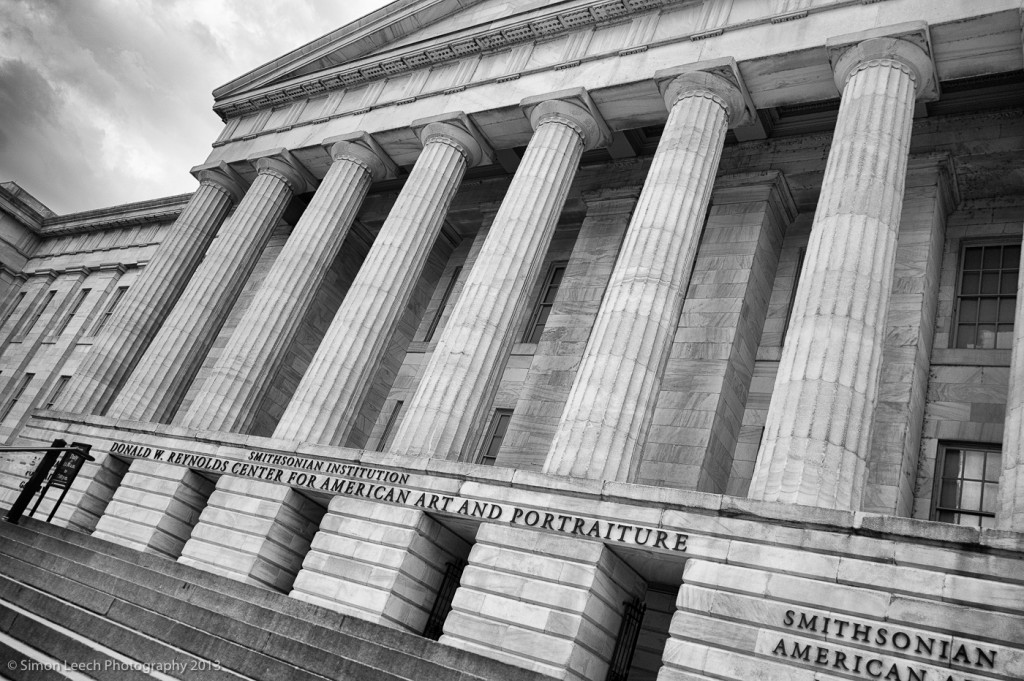 The trip would also be the first time that I had had the opportunity to work with the Thumbs Up grip. I had ordered one for delivery to my hotel after trying one out at the recent Leica One challenge in Wetzlar, and thought it would definitely be a good ergonomic addition to the camera. Although it is possible to purchase the Thumbs Up in Europe, there is a lot more choice on the Match Technical website, and the prices are also more acceptable. Tim Isaac, the owner/designer at Thumbs Up, was great to work with, and delivered me a Thumbs Up for my M-E, in matching battleship grey colour. 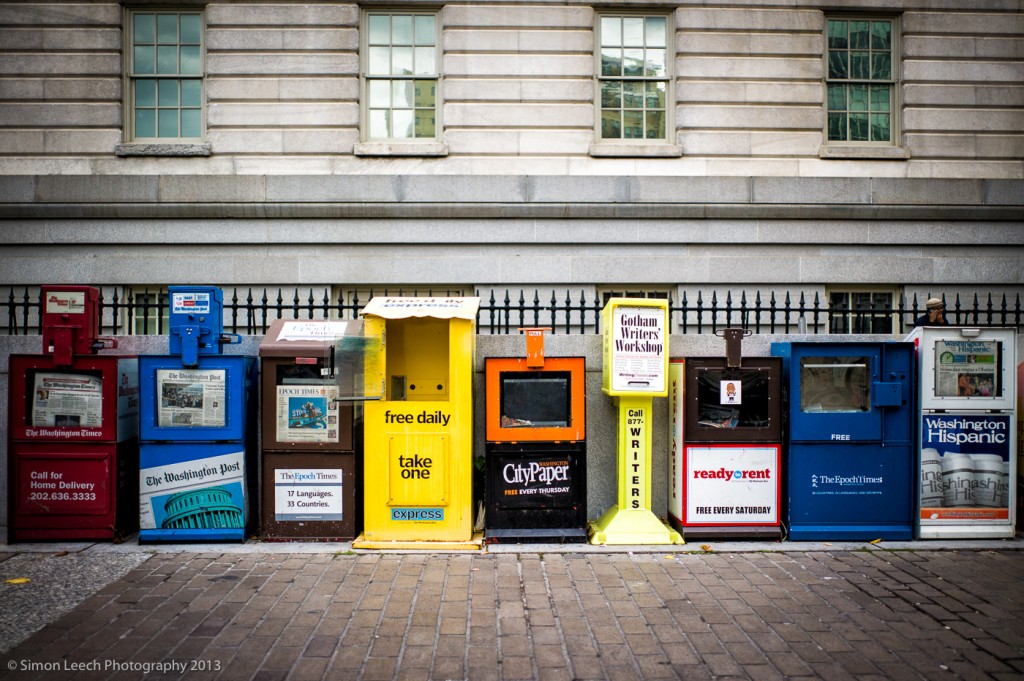 The Thumbs Up is difficult to describe, but basically it is a fashioned piece of brass that slips into the hotshoe, and lets the photographer use his thumb to support the camera, both when carrying and shooting. Since I prefer to carry my camera in my hand most of the time, the Thumbs Up really helps reduce fatigue in the shooting hand. Now I have been using one for a couple of months, I wouldn’t use a Leica again without one. 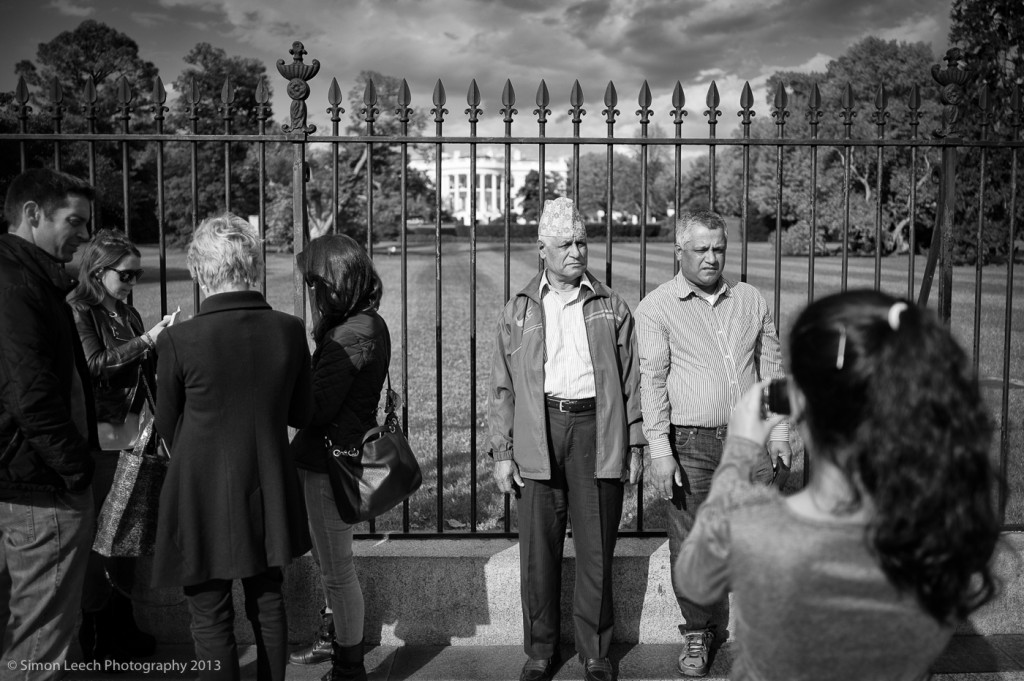 Nepalese at the Whitehouse – I was struck by the difference in reaction of the apathetic Americans on the left, and the proud foreign visitors on the right….

Match Technical also produce soft releases for cameras with a threaded shutter release – beeps and boops. They have a very good following within the Leica community, and some have claimed they help to hand hold the camera to enable lower minimum shutter speeds that without, however buyer beware for those shooting with the M-E – it turns out that the threaded part of the shutter release is slightly shorter than the thread on the M8/M9, so a specially shortened soft release is required. I added one of these to my order, however I lost it on the second day of using it as it worked itself loose from the shutter button. During the period that I was using it it felt good to use, so it was a shame that I managed to lose it so quickly. There are probably ways to improve the connection between the shutter release and the soft release, and it would be useful to have those mentioned in product documentation to avoid new users losing them the first time they go out…. 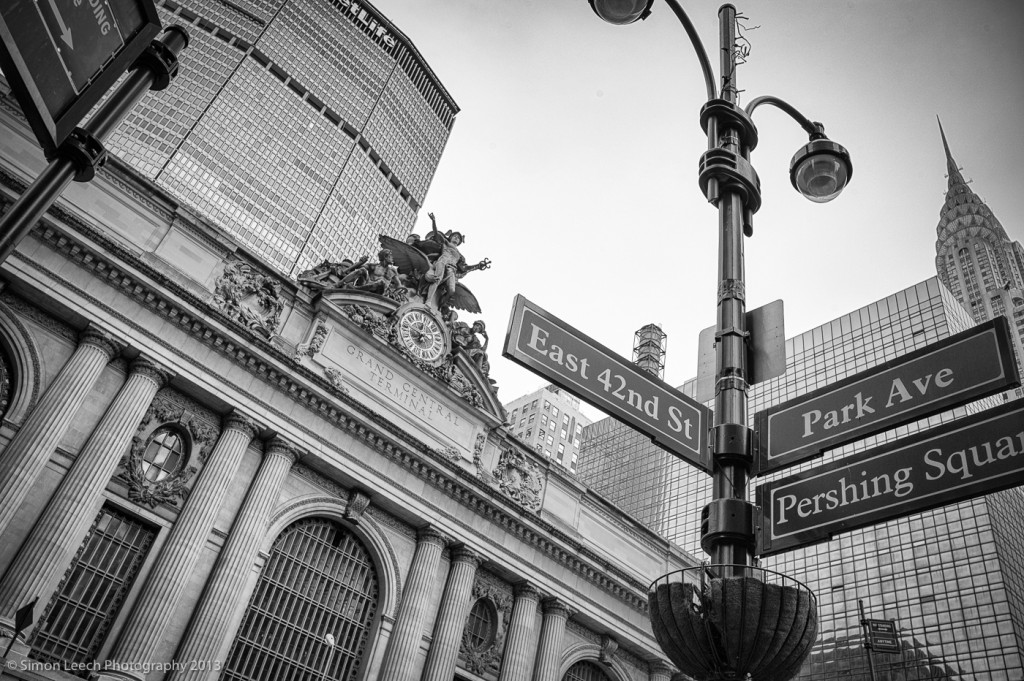 I ended up doing a lot of walking in both Washington DC and New York, and had a good couple of weekends by myself. During the week in Washington I stayed out of town at the Courtyard Marriott in Vienna. In New York I tried out the Pod Hotel on 39th Street. Pod hotels are a very nice new concept in New York – Pod 39 used to be a Salvation Army building, and the hotel has redeveloped all of the rooms, whilst maintaining a lot of the Salvation Army ‘features’. Hence the rooms are small, even by NYC standards, but of a high quality. Since I was on my own, I just went for a single room, which was basically a bed, toilet, and shower space. More than enough space for a couple of nights, and a reasonable price to pay. 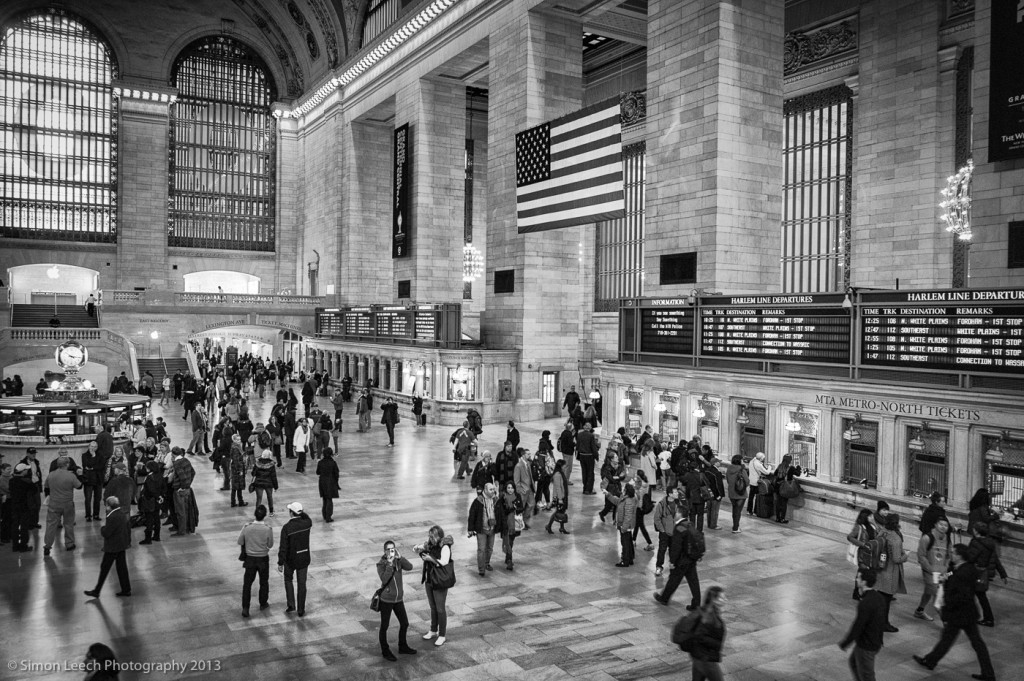 I left New York with fewer photos than I had wanted, but nevertheless had an excellent weekend. 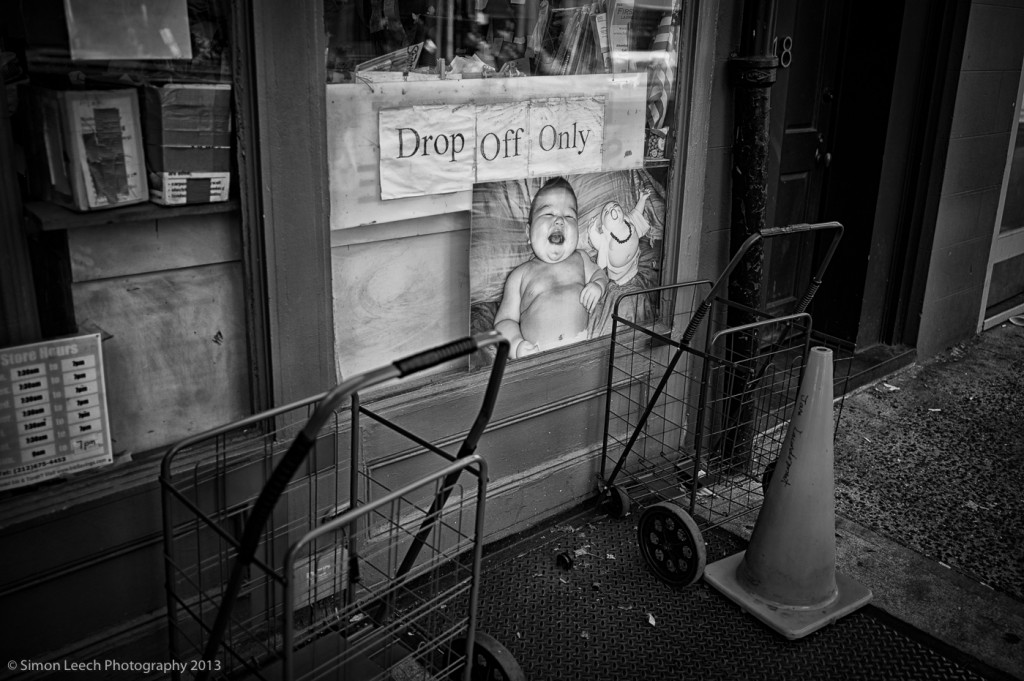 Drop off only – Seen somewhere in the East Village, New York. I waited around for a couple of minutes to see if any overweight babies would be dropped off, but I left disappointed….